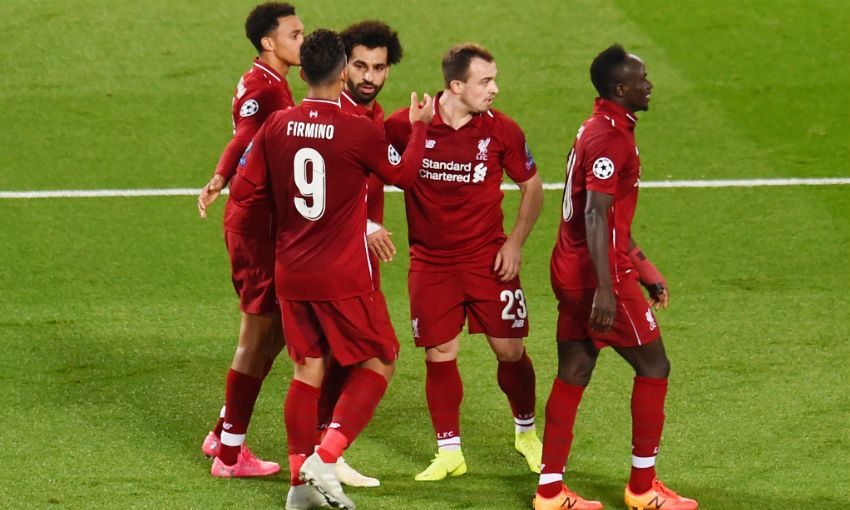 Mohamed Salah has expressed his pride in scoring 50 goals for Liverpool.

The Egyptian netted twice in Wednesday’s 4-0 victory over Red Star Belgrade at Anfield to reach his half-century for the club.

Doing so took Salah just 65 appearances - making him comfortably the quickest player to 50 goals in the Reds' history - and the No.11 delighted in his impressive feat while speaking post-match.

“That’s great. I’m happy to score 50 goals for Liverpool. I’m very proud about that and I hope to keep scoring to help the team win games,” he told BT Sport.

The win against Red Star, coupled with the 2-2 draw between Paris Saint-Germain and Napoli in Group C’s other game on Wednesday, means Jürgen Klopp’s side top the pool with three matchdays now completed.

Salah continued: “It was an important game. We knew before the game it was going to be tough, but the most important thing for us is the three points. We are doing well now.”

Roberto Firmino and Sadio Mane joined Salah in getting on the scoresheet versus the Serbian outfit - something that pleased him.

“I think we knew how to play with each other,” Salah said. 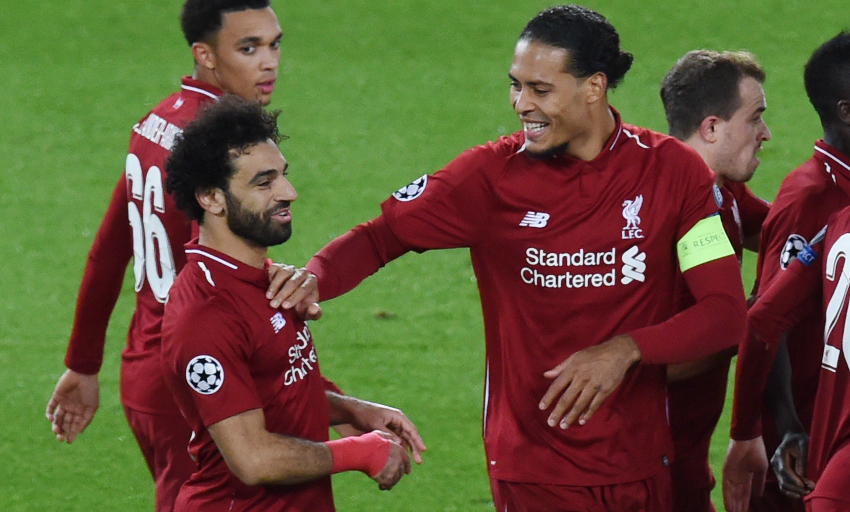 Salah’s second goal of the evening came via a penalty at the Kop end, and he revealed that James Milner being among the substitutes ensured he was mentally ready to take a spot-kick should Liverpool be awarded one.

“I shoot always with the national team so I’m not worried about that,” he stated.

“We have numbers here so Milly is No.1, I’m No.2, so I prepared myself even before the game for that.”