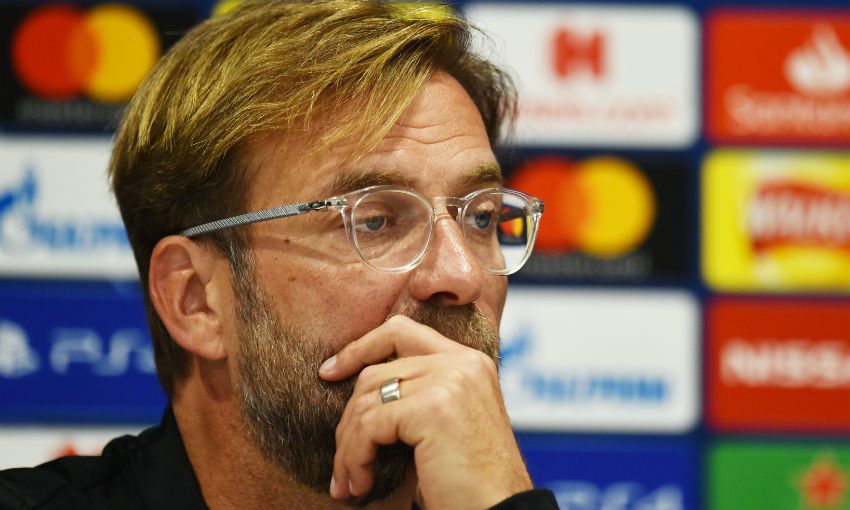 A performance Klopp declared their best of the season so far enabled his side to make it five wins from five Premier League outings this term by defeating Spurs 2-1 at Wembley on Saturday.

Focus within the Reds’ camp has now switched to Europe, with French champions PSG visiting Anfield as Group C gets under way this evening.

And Klopp has stressed the importance of his players once again being on their mettle if they are to quell the attacking threat brought by the likes of Neymar, Kylian Mbappe and Edinson Cavani. 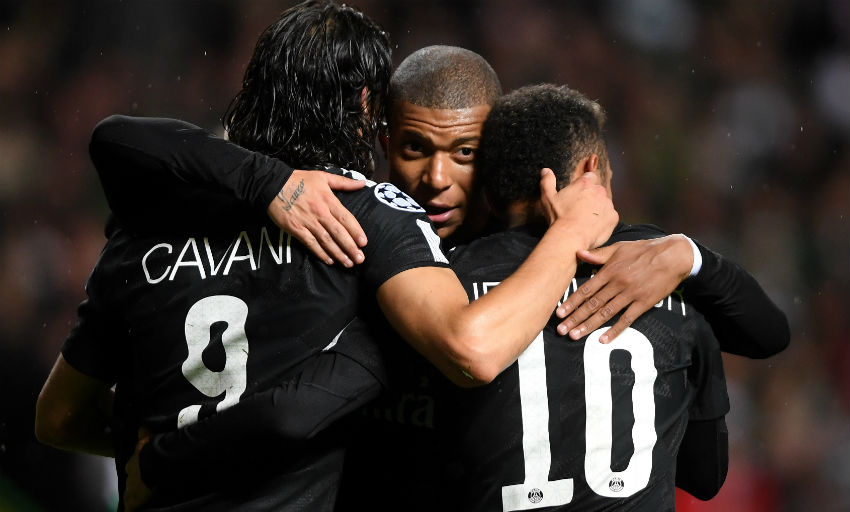 “It [the Tottenham match] was the perfect preparation actually for the game against PSG because I think similar things will be needed in that game,” the manager told Liverpoolfc.com.

“We need to be really ready to defend them well when they ask us because wow, what a strong side they are. You should avoid too many situations in and around our box because there is the biggest quality of them.

“Whatever they do is at the highest, highest speed and all that stuff [and] the offensive line of Paris is pretty exciting and they have a lot of quality, not only there but especially there, so it’s very important that we will be in all our defensive things on our highest level.

“That’s actually what I liked in the game against Tottenham, because especially in that part it was our best game [of the season].

“It was different to all the other games obviously, because Tottenham is a different team so we had to do that, but that was actually always one of our biggest strengths so we did pretty well. If we could do better that would be really cool, because probably we need to.

“Everyone knows where Paris is, obviously, and everyone knows about their power on the pitch so it’s a challenge - but I’m really looking forward to it.”

Liverpool’s 2017-18 Champions League campaign is one that will live long in the memory, of course, as Klopp’s team surged to the final in exhilarating fashion before losing out to Real Madrid.

The boss, though, warned that run will count for little this time around as the Reds look to advance from a pool that also includes Napoli and Red Star Belgrade, as well as PSG.

“Memories are nice, really nice. Not only the memories of last year, in general most memories are nice. But it’s only one part, it showed us what is possible in that competition, but that’s all,” Klopp said.

“We need to be completely ready again, from the first second. I’m pretty sure, especially after the start we had, the atmosphere will be outstanding. That must be a big plus for us. It must be, because we need each help we can get.

“So it will be the start of another very interesting journey at least, because the group is difficult. That’s no problem, how I said, and we have to find a way to beat the other teams. That’s why we are in the competition.”