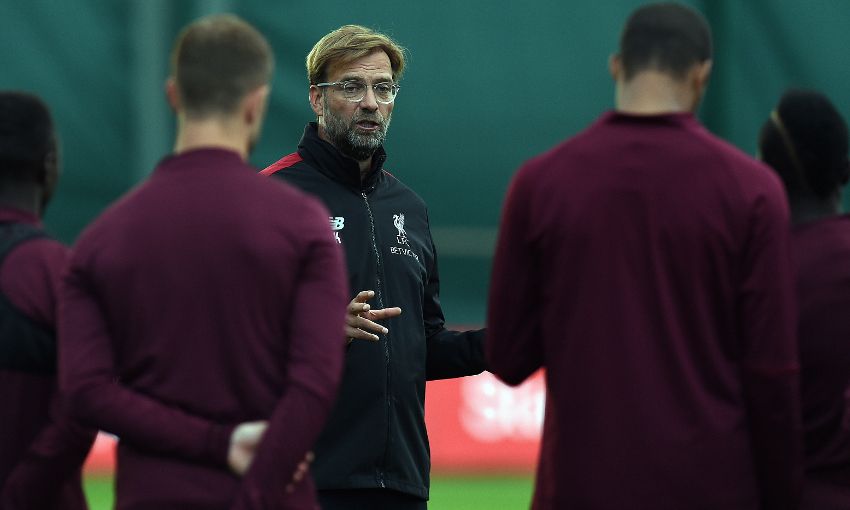 The Reds welcome the Ligue 1 title-holders to Anfield for the opening match of an intriguing section that also includes Napoli and Red Star Belgrade.

For the hosts, Roberto Firmino requires further assessment on the eye injury he suffered at Wembley on Saturday.

Jürgen Klopp explained on Monday that the Brazilian’s condition has improved after he was discharged from hospital with an abrasion but no lasting damage, but he was not able to confirm any possible involvement on Tuesday night.

“He is much better,” the manager told Liverpoolfc.com.

“We all saw the picture and we were massively worried. But all these worries are away so he will be fine. If he will be fine for tomorrow, I don’t know in the moment.”

The German led Liverpool on an exhilarating journey to the final of last season’s tournament, where they were beaten by Real Madrid in Kiev.

But he refused to label the Reds ‘favourites’ for the clash with PSG, a side he considers to be purpose-built for success in the Champions League.

“Paris are one of the favourites for the competition. Everybody knows about their quality. It will be an interesting game, for sure,” said Klopp at his pre-match press conference.

“The players they have, the manager they have – they brought it all together to go as far as possible in the Champions League. We are aware of that. We don’t need to be the favourite to win the game or the outsider to win the game. We only want to win the game.”

In addition to the sidelined Adam Lallana (groin) and Dejan Lovren (pelvis), strikers Divock Origi and Dominic Solanke are not expected to be available for the tie, having each picked up minor injuries while representing Liverpool U23s at the weekend.

The trio will be supplemented by Angel di Maria and coach Thomas Tuchel was asked at his media briefing whether the Argentinian might be used in a deeper midfield position.

“It’s never a risk to trust Di Maria. In which role, I cannot tell you because it would make things very easy for Liverpool to prepare,” he replied. 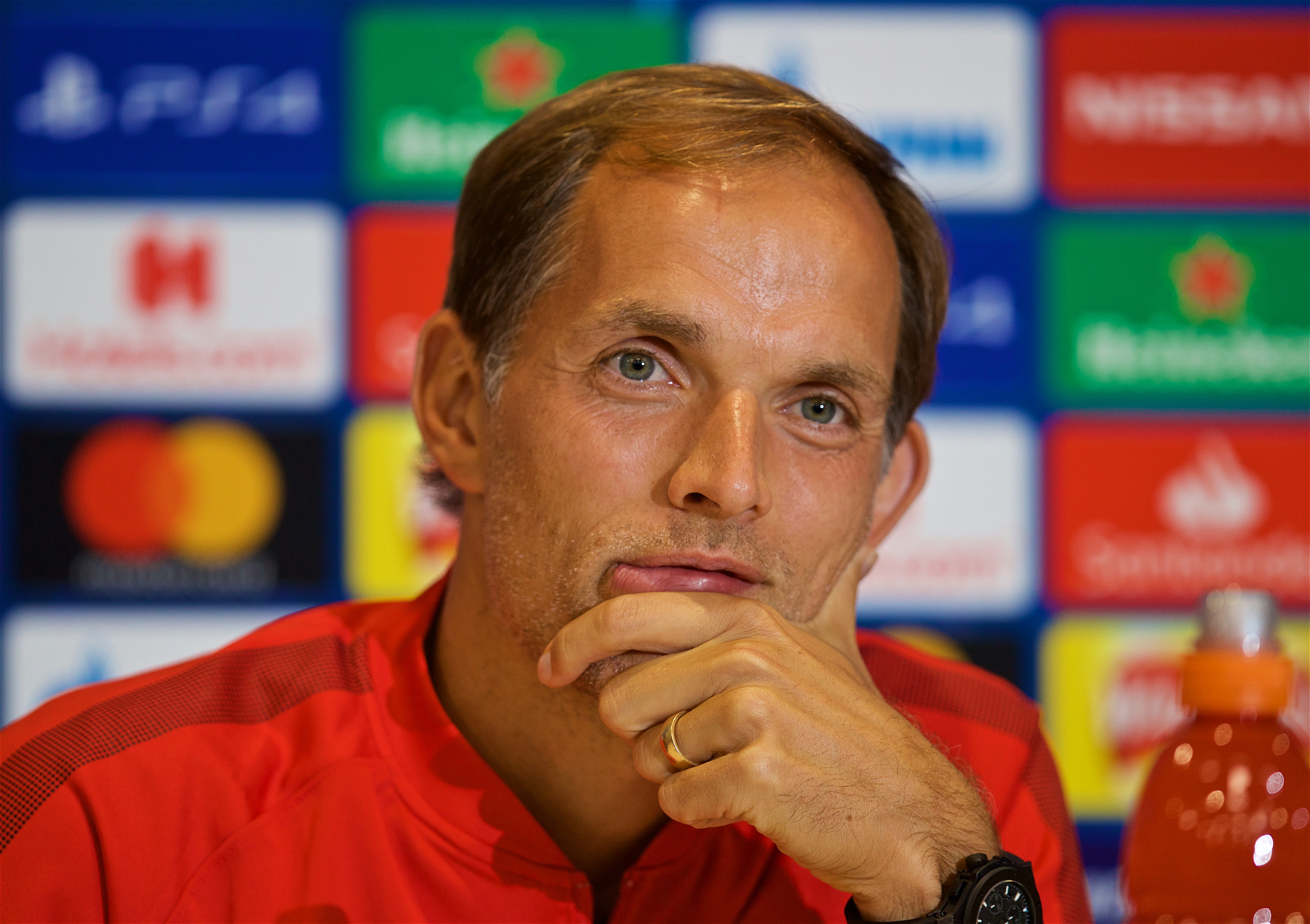 The PSG boss was in charge of Borussia Dortmund when the Bundesliga side were dramatically beaten 4-3 by the Reds in an incredible Europa League tie at Anfield in 2016.

Tuchel said he is ‘grateful’ to have been part of such an experience, one that has added to his understanding of what to expect from Klopp’s team this time around.

“You can never have one minute where you think you have it under control,” he said.

“They are comfortable without having the ball, comfortable to close spaces. We have to be aware of every aspect of the game. We can never put concentration down for one second. We can never have a moment of calmness.

“Teams of Jürgen and especially at Liverpool at Anfield, you can never rest in your mind. The players know that; if not, I told them and I will tell them and they will be aware of that I’m pretty sure.”

The visitors will be without Italian duo Gianluigi Buffon and Marco Verratti – they are both carrying suspensions over from 2017-18.