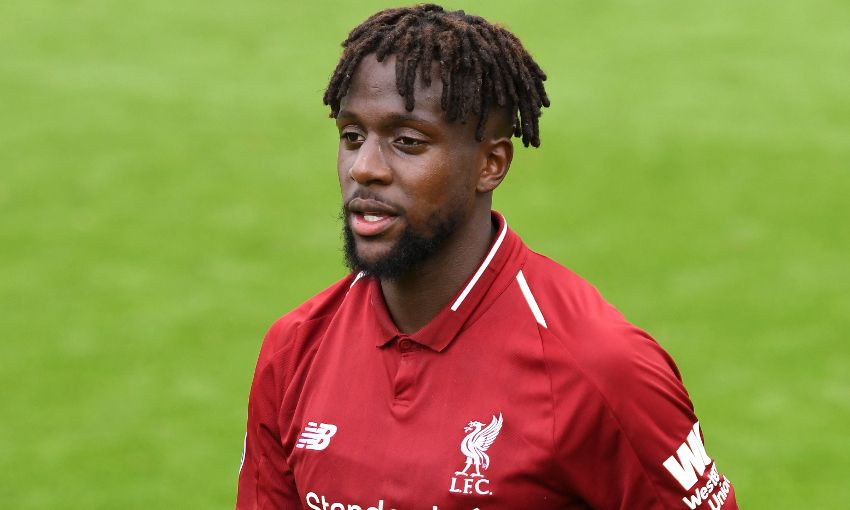 Dominic Solanke and Divock Origi are set to be ruled out of contention to be involved in Liverpool’s Champions League group-stage clash with Paris Saint-Germain at Anfield on Tuesday.

The pair both sustained minor knocks while representing the Reds’ U23s on Saturday in a 3-0 win over Swansea City – a game in which they both scored.

Other than Roberto Firmino, there are no other fresh injury worries for Liverpool ahead of the fixture.

Speaking to Liverpoolfc.com, Klopp said: “Unfortunately yes, we have new injury concerns. We tried to give Divock and Dom a bit of practice [for the U23s]; they used it, they scored, but it looks like both of them will not be available for tomorrow.

“It’s not too serious. Div has a little bit of an ankle [injury]. He tried this morning and didn’t really work out too well, so he will try again tomorrow morning. With Dom, we have to see. He got a knock and we will see how that develops.

“So not good news in the moment, but we have a lot of players available and when I saw the players yesterday, there were not any other issues.”