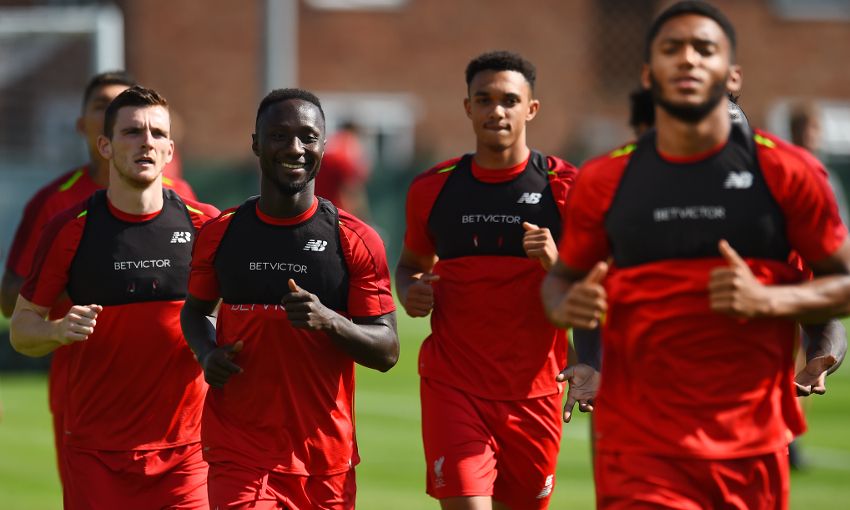 Jürgen Klopp may make changes to his starting XI for the Premier League clash with Brighton and Hove Albion at Anfield.

The manager has named the same line-up for Liverpool’s opening two games of the season, a 4-0 home win against West Ham United and a 2-0 victory at Crystal Palace earlier this week.

But when asked at his pre-match press conference if he is likely to select that side for a third time, Klopp revealed that is not necessarily a given.

“I don’t think it makes sense to only stick to a team because we won, [although] that’s the most important thing,” said the German.

“We have quality in the squad and there can be different reasons to change the line-up, so that’s possible of course.”

One man who definitely will not be involved on Saturday is centre-back Dejan Lovren.

The No.6 has been dealing with a pelvis issue since returning to pre-season training this month and is not expected to be available until after the September international break.

“That was actually the target from the first day when he was in and we knew about his problems,” said Klopp. “And we always thought if we can give him that time, if he could come through that time, that would be cool.”

Lewis Dunk (ankle) is unlikely to feature for Brighton but manager Chris Hughton did not completely rule the defender out of the trip to Anfield during his media preview.

“He hasn’t trained this week,” said Hughton. “But the good news is that it’s not a bad one. We don’t expect him to be out for a long period of time.

“But at this moment it would be doubtful.”

The Seagulls boss did confirm, however, that he will be without the services of Florin Andone, Jose Izquierdo and Bruno due to injuries. 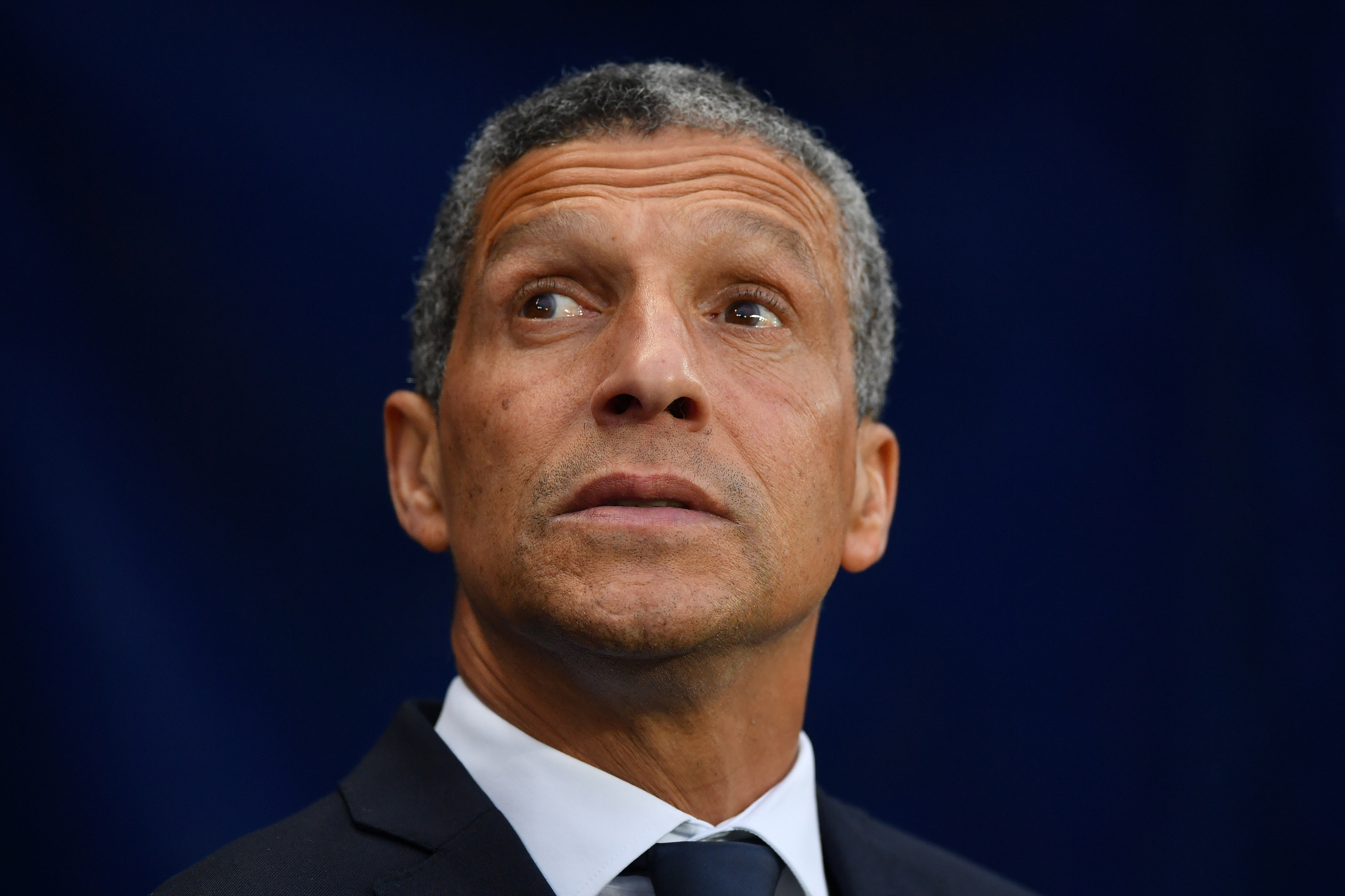 Hughton’s side claimed their first points of the Premier League season with a 3-2 home win against Manchester United last weekend, a result he believes will influence his players’ mentality on Saturday.

“An away game at Liverpool, it doesn’t come much tougher than that. We certainly need to show a lot of the qualities that we showed in last week’s performance,” he said.

“The result [against United] allows us to go to Liverpool with three points. Perhaps it’s a little more daunting if you’ve lost your first two games and your next one is against Liverpool.

“Hopefully we’ll go there with a little more confidence and less pressure. There isn’t anybody that would expect us to win, but we’ve got to approach the game in a manner that will allow us to get something.”