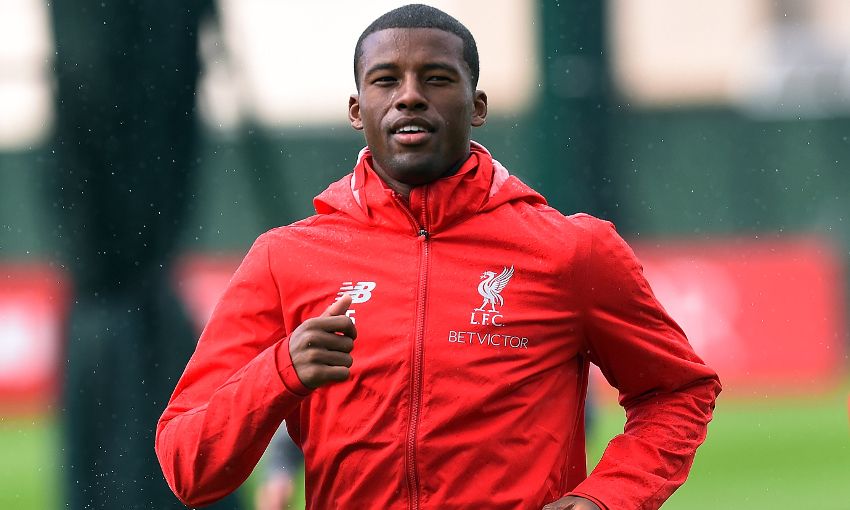 Jürgen Klopp has elected to stick with the same team deployed in the convincing 4-0 victory over West Ham United at Anfield in the opening game of the season.

Simon Mignolet and Joel Matip return to the matchday squad and are named on the bench.