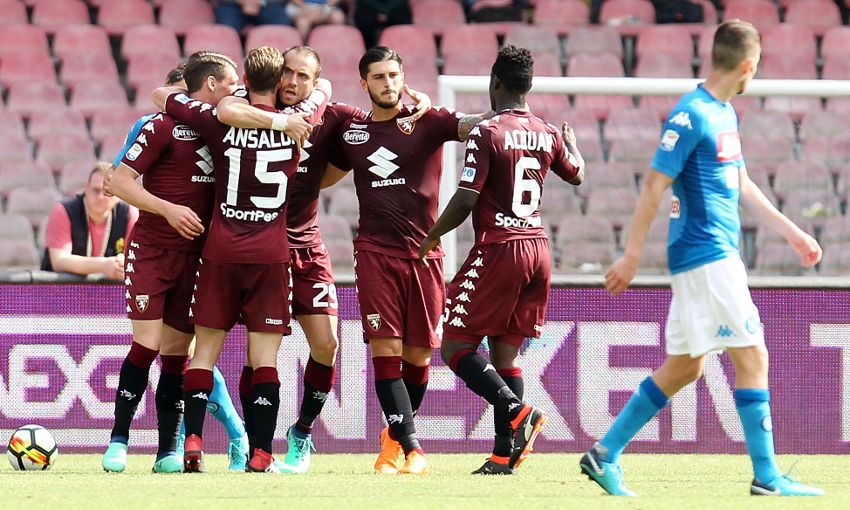 With Liverpool set to conclude their pre-season fixture list by hosting Torino at Anfield tonight, read our in-depth guide to the visitors.

Somehow it doesn’t feel right that this will be the first ever encounter between Liverpool and Torino.

How can two clubs with such histories and standing within the game never have crossed paths until now?

Regardless, there’s every reason to believe that the match will be worth that long wait, as a Liverpool side primed and ready for the start of the Premier League season this coming weekend, and bolstered by the presence of new signings Fabinho, Naby Keita, Xherdan Shaqiri and Alisson Becker, welcome opponents who play a similar brand of attacking football and have shown some ambition with their own transfer manoeuvres this summer.

Known as Il Toro, or ‘The Bull’, Torino have gone down to Serie B - the Italian second division - and come back up four times since the mid-1990s. And, just like Napoli, Fiorentina and Parma, among others, they have had to go through the process of being re-founded and starting over again, after going bankrupt in 2005.

But since their latest promotion in 2012 they have established themselves as a strong presence in the top flight, keeping their fans entertained with a forward-thinking style of play, reaching the last 16 of the Europa League in 2015, and helping to make the names of players such as Chelsea’s Davide Zappacosta, Manchester United’s Matteo Darmian and West Ham’s Angelo Ogbonna.

That they haven’t threatened to win the league title, or Lo Scudetto as it’s known, means it might come as a surprise to learn that only four clubs in the history of Italian football have won the league more times than Il Toro, and that their collection of seven Scudetti is as many as Napoli, Lazio and Roma have earned between them.

Five of those seven were won consecutively by the side known as Il Grande Torino during the war-interrupted seasons of the 1940s. Going six years unbeaten at home, scoring more than 100 league goals two seasons running - the exploits of Il Grande Torino and their legendary captain Valentino Mazzola almost sound like they belong in a Roy of the Rovers-style comic book, but it’s all true, which only makes the fate that eventually befell them all the more tragic.

One of the greatest teams ever seen in Italy or elsewhere were cruelly cut off in their prime when the plane carrying them back from a friendly against Benfica crashed into the Basilica of Superga just outside Turin on May 4, 1949, killing everyone on board.

While it’s fair to say they’ve never quite hit those remarkable heights again, Il Toro’s history certainly didn’t stop there. They won the title again in 1976 and in the 1960s they had their very own George Best, Gigi Meroni. A creative genius on the field and a fashion icon off it, Meroni sadly died aged just 24 when he was hit by a car driven by a man who would later go on to become Torino’s president. 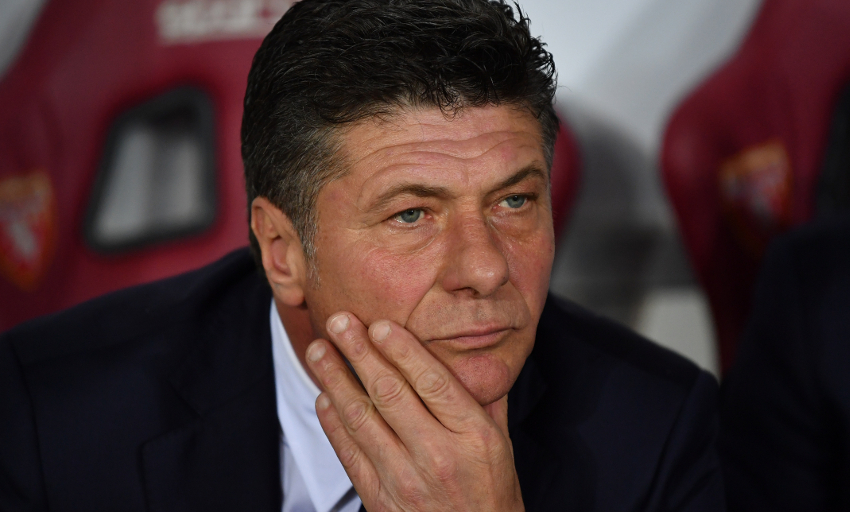 Torino might be making their Anfield debut but the man sharing a touchline with Jürgen Klopp won’t be. Walter Mazzarri spent the 2016-17 season in charge of Watford, when he had the misfortune to be on the end of a 6-1 thumping at Anfield and that Emre Can bicycle kick when Liverpool won the reverse fixture 1-0 at Vicarage Road. The Tuscan, who counts Napoli and Inter Milan among his ex-clubs, inherited the Torino job from Sinisa Mihajlovic last January and steered them to a ninth-place finish.

Also known as the Granata - a reference to their maroon colours - Torino are likely to start in Mazzarri’s preferred 3-5-1-1 system, with Spanish wing-forward Iago Falque hovering just off prolific Italian international striker Andrea Belotti. Aged 24, Belotti hit 26 league goals the season before last, only narrowly missing out on the Capocannoniere award given to Serie A’s top scorer.

Defensive reinforcements have been their priority during the current transfer window, with centre-backs Bremer and Armando Izzo arriving from Atletico Mineiro and Genoa respectively. Midfielder Soualiho Meite has also signed in an exchange deal with Monaco that saw left-back Antonio Barreca head in the opposite direction.

“It’s not that we’re looking to do a lot of things, we have to do a few things well,” club president Urbano Cairo commented in an interview with Gazzetta dello Sport. “We wanted to keep all the big players and we’re doing it without talking about it.”

The stage is set for an intriguing night at Anfield.

Trent: I'm ready to be called upon on Sunday

How it happened: Liverpool 3-1 Torino