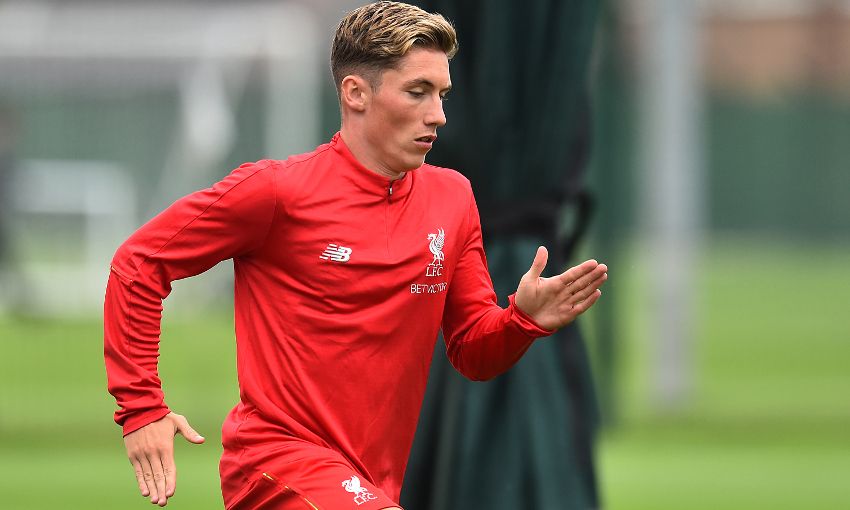 Harry Wilson has been omitted from the Liverpool squad to face Bury today as he is closing in on a loan move, Jürgen Klopp has explained.

The Welshman enjoyed a productive temporary stint at Hull City last term, scoring seven goals for the Championship outfit between January and the end of the season.

Wilson's efforts were rewarded upon his return to Melwood for pre-season training last week, with the 21-year-old handed a new Reds deal by Klopp.

However, his development looks set to continue away from Anfield in the short-term, and plenty of clubs are interested in taking the winger on according to the boss.

"Harry has a lot of interest in him from different clubs, so no risk now," he told Liverpoolfc.com.

"[Playing] with a little bit tired legs during the game, that makes no sense. So Harry has a little session at home."