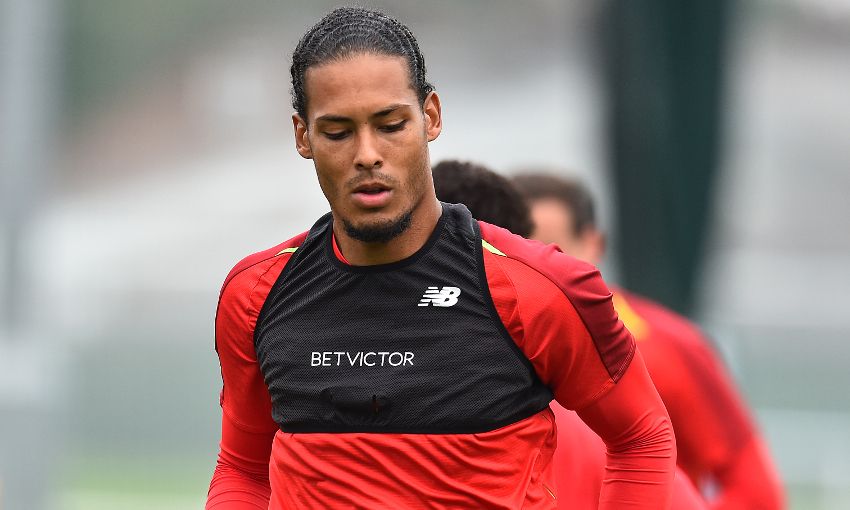 Virgil van Dijk and Joel Matip will both receive their first pre-season outing today after being named in Liverpool's starting XI to face Bury.

Van Dijk returned to training on Sunday following a slightly extended summer break due to international commitments and, as such, was not deemed ready for the midweek meeting with Tranmere Rovers.

Matip, meanwhile, also missed that fixture and the preceding clash with Chester as he completed his rehabilitation from the thigh injury that cut his 2017-18 campaign short.

However, having now proven their fitness, the central defensive duo have been named in Jürgen Klopp's team for today's friendly at the Energy Check Stadium.

Behind them, Loris Karius starts in goal, with the German likely to feature for the entire 90 minutes of today's game, rather than being subject to a half-time withdrawal.

That decision has allowed Danny Ward to remain at Melwood in order to take part in a full training session - the Welshman is in line to play at Blackburn Rovers on Thursday.

Danny Ings will also take part in training as he recovers from severe blisters, while Georginio Wijnaldum misses out as a precaution due to a minor muscle issue.