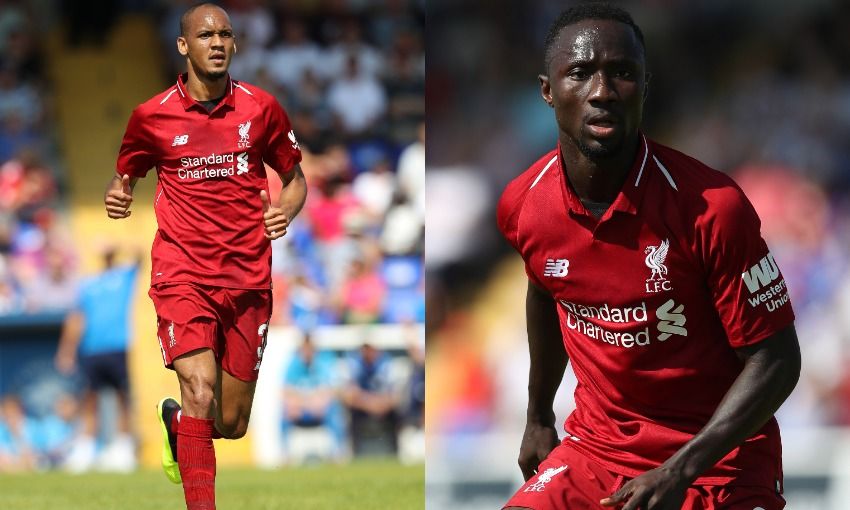 Jürgen Klopp will field two different teams in either half of Liverpool’s pre-season friendly with Tranmere Rovers at Prenton Park tonight.

Watch the whole game live on LFCTV and LFCTV GO, with kick-off at 7.30pm BST>>

Adam Lallana makes his maiden appearance of the summer for the Reds while new signings Fabinho and Naby Keita line up together for the first time.

Academy goalkeeper Caoimhin Kelleher is available as an additional substitute.