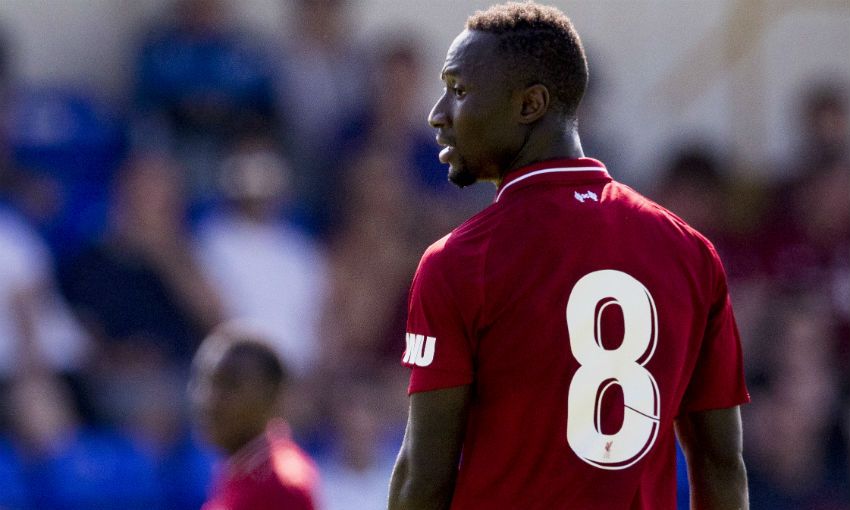 Naby Keita and Fabinho made their first appearances for Liverpool in Saturday's 7-0 pre-season friendly victory over Chester FC.

Harry Wilson scored twice before the break, with James Milner's penalty, a Daniel Sturridge double and goals from Ryan Kent and Danny Ings arriving in the second half.

Fabinho was named in Klopp's first-half team and cracked the post with a low drive, while Keita took to the field for the second 45 minutes and impressed.

Take a look at a selection of the best photographs of the duo's Liverpool debuts below...