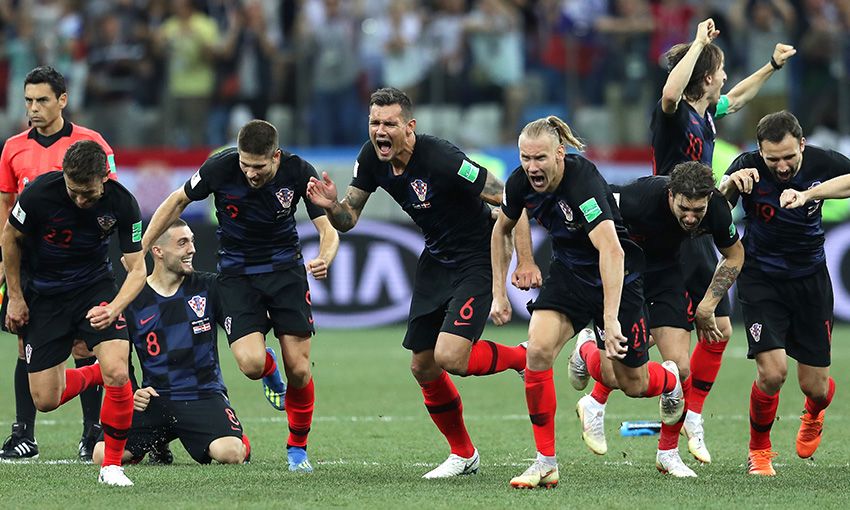 Zlatko Dalic's side face tournament hosts Russia in Saturday evening's quarter-final in Sochi, with the Reds centre-back having been a key figure so far.

The Vatreni have conceded just one goal in the three games Lovren has started.

Croatia topped Group D following victories over Nigeria, Argentina and Iceland, before beating Denmark on penalties in the last 16.

And Lovren, who played in 14 of the Reds' 15 Champions League matches last term, says he can sense a Liverpool-esque spirit in his national squad. 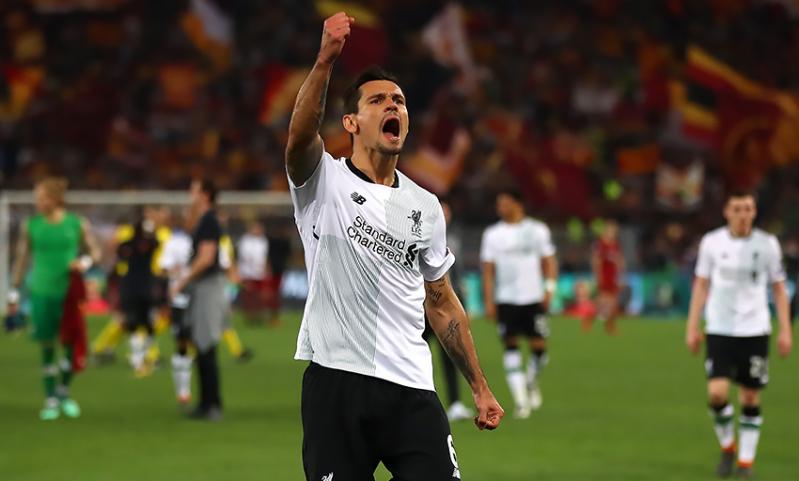 "It is a different way of playing to Liverpool but I had this feeling from the beginning that we could achieve a lot," he said.

"This feeling is still here and I believe in it. Like I did with Liverpool in the Champions League, I believe it with my teammates at Croatia, also.

"The atmosphere between us is totally different to the previous years. In the past, I didn't feel we believed in each other, there were always some exceptions. This time we are in peak form and I think it's our time.

"Hopefully we can go to the final. Even a semi-final for us would be a big achievement. But I believe in this squad, that we can achieve much more."