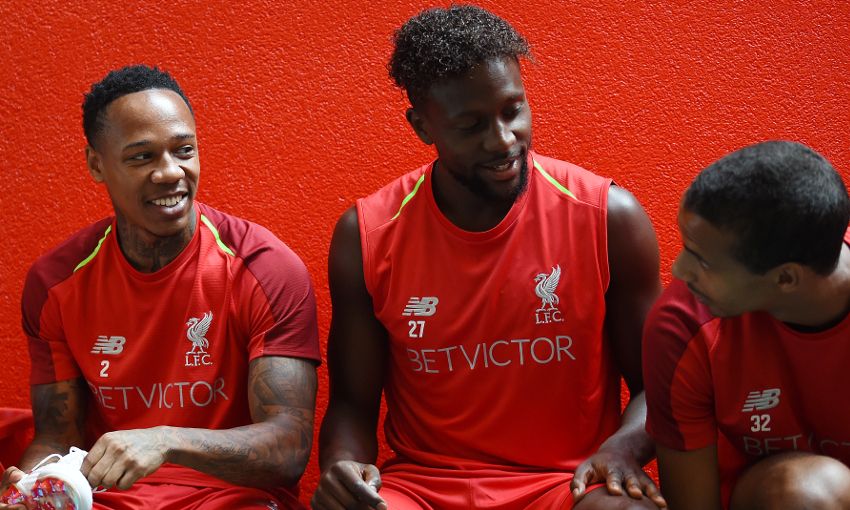 Divock Origi is aiming to put the experience he gained during his loan deal with Wolfsburg to good use this pre-season and seize his opportunities during Liverpool’s summer friendly schedule.

The striker spent last term with the Bundesliga club, making 36 appearances and scoring seven goals after sealing a temporary switch from the Reds in August.

Origi returned to Melwood on Monday to begin pre-season training – and has explained why he’s out to stake a claim in the forthcoming summer fixtures.

He told Liverpoolfc.com: “I am happy to be back. It feels a bit like I am familiar with everything and I never left, so it was easier for me to integrate back into the group. I’m very happy.

“It was a learning season for me [with Wolfsburg]. As a team, we had a difficult season with a lot of changes, but we fought until the end and managed to stay in the league. It was a bit of a change of scenario; I learned a lot mentally and grew a lot. I think I’ve come back more mature.

“On and off the pitch last season, I think grew a lot. I tried to keep fit during the off-season and now I am very excited for the new season.

“I just have to keep my focus on enjoying myself on the pitch and giving everything. The next few weeks will show. The feet do the talking on the pitch, so we will see how it goes. I am positive.”

Origi returns to Liverpool after another season of progression for Jürgen Klopp’s side, in which they sealed a successive top-four finish and reached the Champions League final.

“Every year since I have been here, we have progressed so much,” he continued. “Even now, I have come back and can see we’ve progressed even more. It was a great season with a difficult end, but it will make us stronger.

“We’ve always come back from setbacks, so I am very excited to see what is going to happen in this new season.” 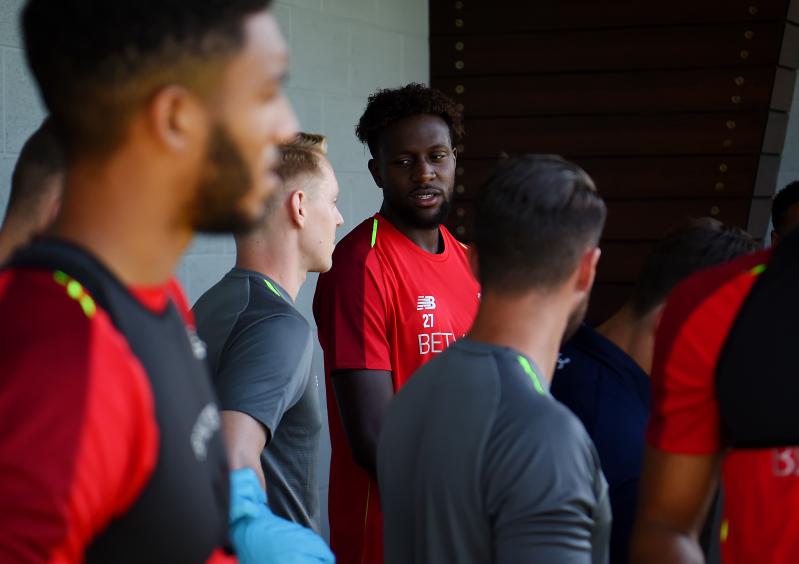 It’s not just with Liverpool that Origi wants to impress. The 23-year-old is also eager to force his way back into the reckoning with Belgium having not been included in their squad for the World Cup finals.

“I felt especially in the end of last season, I was back in form but maybe it was a little bit too late [to get a call-up],” he said.

“I will be supporting them from afar. We have a very good squad with Belgium, but I’ll do everything to come back as soon as possible.

“My focus is just on playing on my game. When you get into your flow, the goals will follow. It’s about getting fit, getting back into my rhythm as soon as I can and then hopefully scoring as many goals as possible.

“I want to help the team as much as I can. That’s the objective for the whole group and we’ll see how that goes.”

Want to watch Liverpool in action this summer? Click here for the latest ticket details for our pre-season friendlies>>