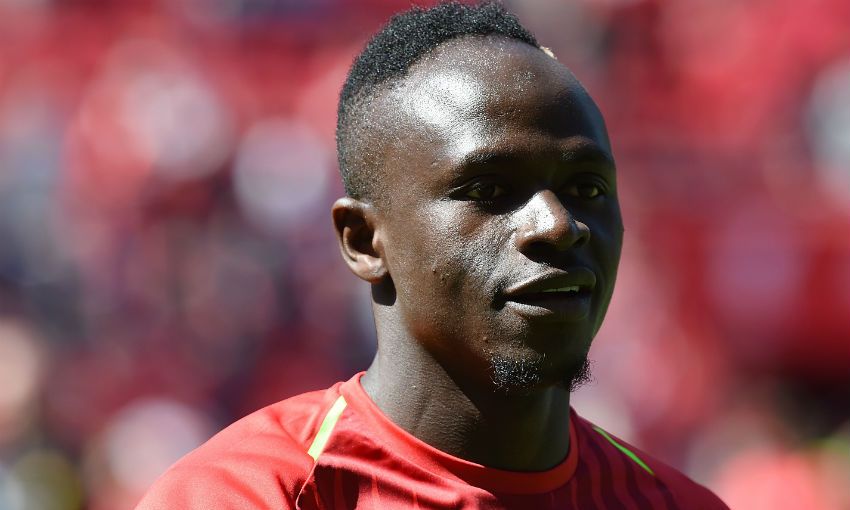 Sadio Mane has been hailed as one of the best players on the planet on the eve of Senegal’s World Cup opener.

The Liverpool forward will spearhead his country’s campaign in Russia, which gets under way with a meeting with Poland in Moscow on Tuesday.

And, speaking during his pre-match press conference, coach Aliou Cisse - Senegal’s captain during their last appearance at the World Cup finals in 2002 - labelled Mane, who scored 20 goals for the Reds in 2017-18, a ‘unique’ talent.

“He plays for an iconic club in Liverpool, which is one of the best clubs in Europe. He has shown he is top-notch with his club and he has something unique.

“He's unpredictable, at any point he can make the difference with a dribble and pass, so for me he is already one of the best players.

“Sadio is a unique player and he can't be compared to any other Senegal players, even if we've had some major ones in the past.

“He's unique and despite everything that has occurred to him in the last two or three years, he hasn't changed. He's just as humble as the first time I met him, six years ago at the Olympics.

“His mentality hasn't changed, his behaviour to staff and his humility to [his] teammates is the same, so he's a player who can bring a lot to the team.”