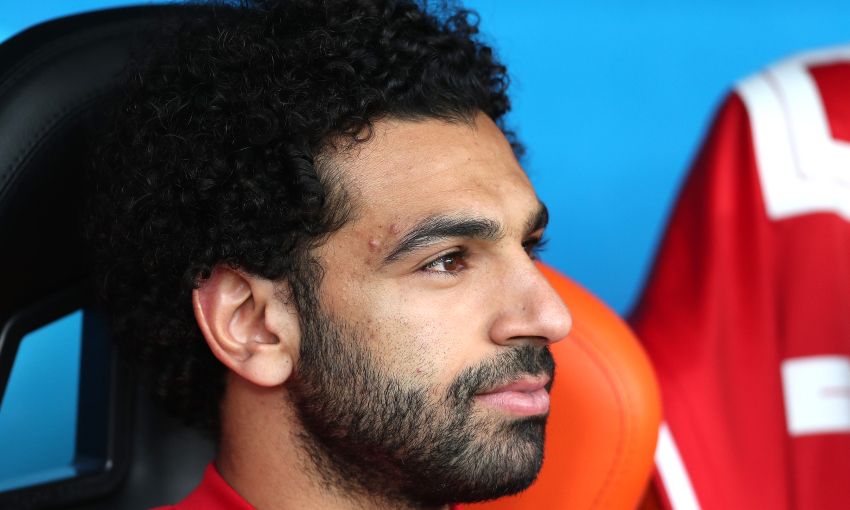 The Liverpool forward was forced off in the first half of his club's Champions League final defeat to Real Madrid last month due to a shoulder injury.

That led to concerns that Salah may not be able to represent his country in Russia.

After recovering and returning to training, Liverpool's No.11 was an unused substitute during Egypt's 1-0 defeat to Uruguay in their opening World Cup clash on Friday.

However, the Egyptian Football Association have declared Salah is ready for Tuesday's game.

"He was fit to play against Uruguay but the coach did not want to take the risk," said the EFA.

Speaking after the Uruguay game, Egypt head coach Hector Cuper said: "Mo Salah is an extremely important player for us, nobody can deny that, but you need to have a good team, and we have a good team.

"Perhaps if Mo had been on the pitch today the outcome would have been different but we can't know that.

"Certainly he has contributed a great amount to the team and will contribute in future matches.

"We wanted to avoid any risks in this match, but I think he will be fine for the next game."