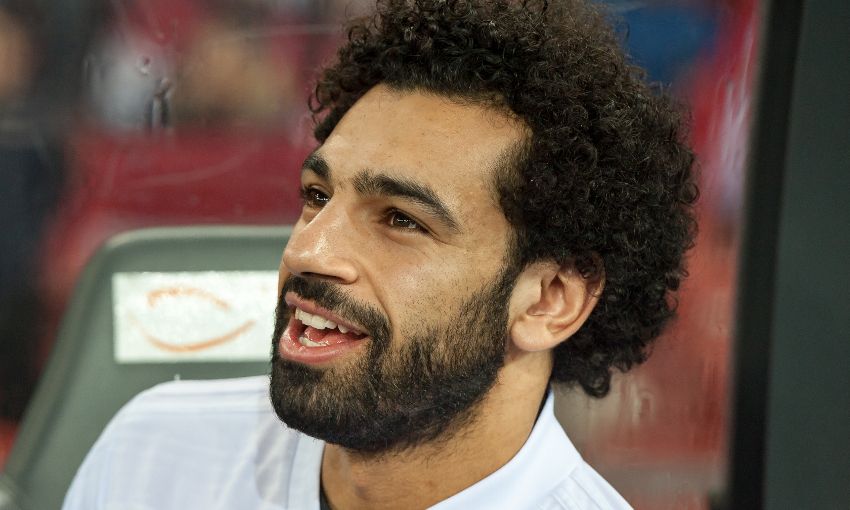 Mohamed Salah is set to play in Egypt's opening World Cup match against Uruguay on Friday.

The Liverpool forward was forced off in the first half of his club's Champions League final defeat to Real Madrid last month due to a shoulder injury.

That led to concerns that Salah - who turns 26 on Friday - may not be able to represent his country in Russia.

However, speaking during his pre-match press conference, Egypt coach Hector Cuper stated that he expects his star man to be fit for their first Group A fixture at the Ekaterinburg Arena.

"I can almost 100 per cent say he will play, save for any unforeseen factors at the last minute," Cuper said.

"We're trying to make him feel confident. The doctors are giving him the options to play or not. I know Salah very well, he's not fearful. We always know we're running a risk when playing a match, that's something we can't hide.

"But if he does decide to play he'll have full guarantees on his physical condition and I'm sure he will be fine. And if it does turn out there's an issue at the last minute we'll consider it and see if it can be resolved."