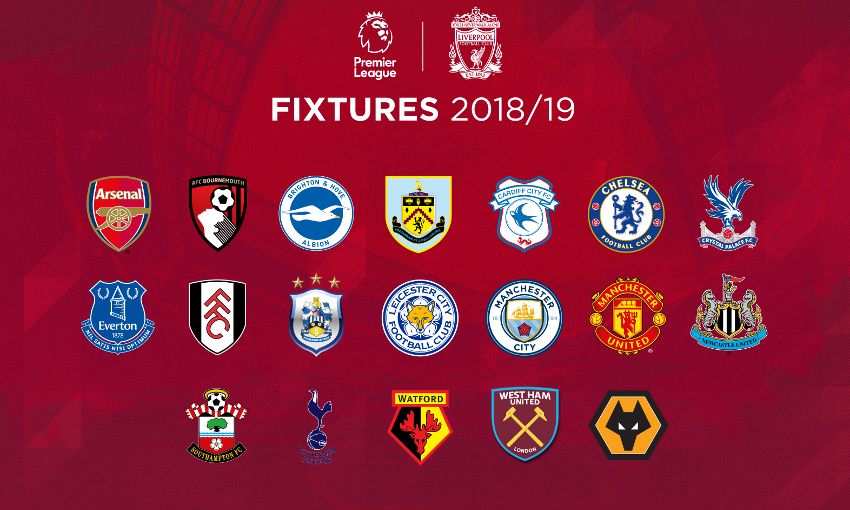 Liverpool's Premier League campaign for 2018-19 will get under way with a home fixture against West Ham United.

The Reds are set to kickstart their league season at Anfield for the first time since 2014-15 having been scheduled to face Manuel Pellegrini's team on August 11.

Liverpool will host the first Merseyside derby of the season on December 1, with the return fixture at Everton's Goodison Park slated for March 2.

Jürgen Klopp's side will also take on their other great rivals Manchester United at home first, the Anfield edition of that fixture coming on December 15, with a trip to Old Trafford following on February 23.

Newcastle United are set to visit Anfield on Boxing Day, while the Reds will conclude their Premier League programme with a home clash with Wolverhampton Wanderers on May 12.

Please note that all fixtures are subject to change for the purposes of television coverage or due to participation in European competition.

Watch the Reds in style at Anfield next season with our matchday hospitality packages – on sale for all Premier League home fixtures now.