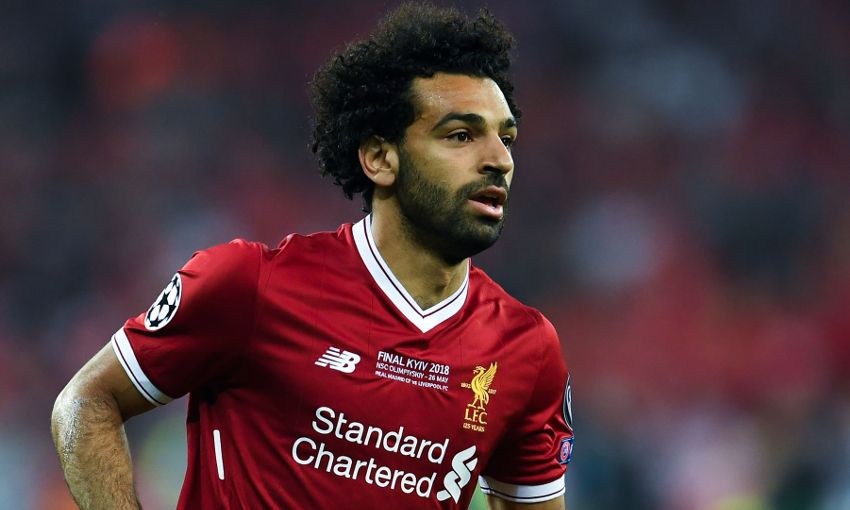 Mohamed Salah could feature at the World Cup, with the Egyptian FA hopeful the Liverpool star's lay-off will not exceed three weeks.

The forward sustained a suspected shoulder injury during the Champions League final against Real Madrid in Kiev last weekend.

But initial fears that Salah would not recover in time to represent his country in Russia were allayed by the EFA on Wednesday evening.

"[The] Football Federation reaffirms Salah [will play] in the World Cup hopefully and his absence will not exceed three weeks," it said.

Egypt's first Group A match at the World Cup is against Uruguay on June 15 before meetings with Russia and Saudi Arabia on June 19 and June 25 respectively.

Salah scored 44 goals in 52 games for Liverpool during his debut season after joining the club from AS Roma last summer.