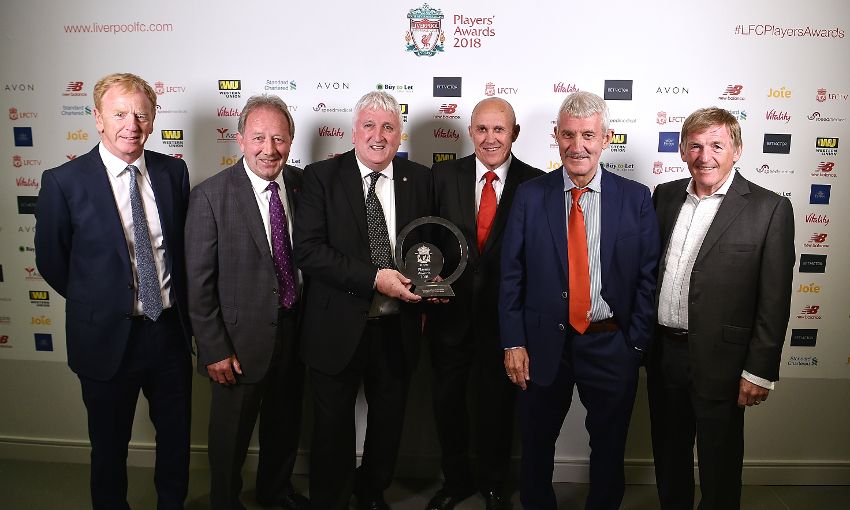 Anfield hosted the 2018 LFC Players' Awards on Thursday night as the club's achievements during the past season were celebrated.

Accolades were presented to the first team, Academy, Ladies, legends and fans in recognition of their efforts throughout a 2017-18 campaign that will end with a Champions League final later this month.

Mohamed Salah, Trent Alexander-Arnold, Gemma Bonner, Ian Callaghan and the 1978 European Cup-winning side were just a few of those who received special prizes on the night.

See how the ceremony unfolded in photographs below...