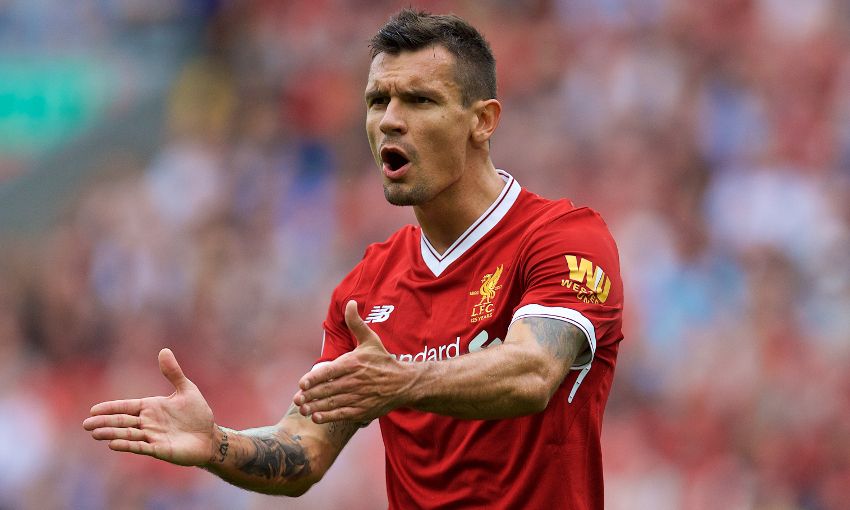 Chelsea’s 1-0 victory over the Reds at Stamford Bridge on Sunday has further tightened up the race for a place in the Premier League top four and the aforementioned prize that comes with it.

Antonio Conte’s side could move level on points with Liverpool if they defeat Huddersfield Town on Wednesday, though Jürgen Klopp’s men hold a vastly superior goal difference.

It is highly likely, therefore, that a home win against Brighton and Hove Albion on the last day will be enough – the same scenario they faced when Middlesbrough came to Anfield a year ago.

“It’s a similar [situation]. We know what we can expect,” Lovren told Liverpoolfc.com immediately after the final whistle in west London.

“It will definitely be tough. Brighton showed in their previous game against Manchester United that they can win against big teams. But I’m confident we can do it.”

The clash at Stamford Bridge was played in scorching temperatures just four days after an energy-sapping, emotional evening in Rome saw the Reds progress to the Champions League final.

Klopp’s team enjoyed the better of the first half – Sadio Mane the liveliest of the bunch with several decent efforts – but fell behind to an Olivier Giroud header that proved the winner. 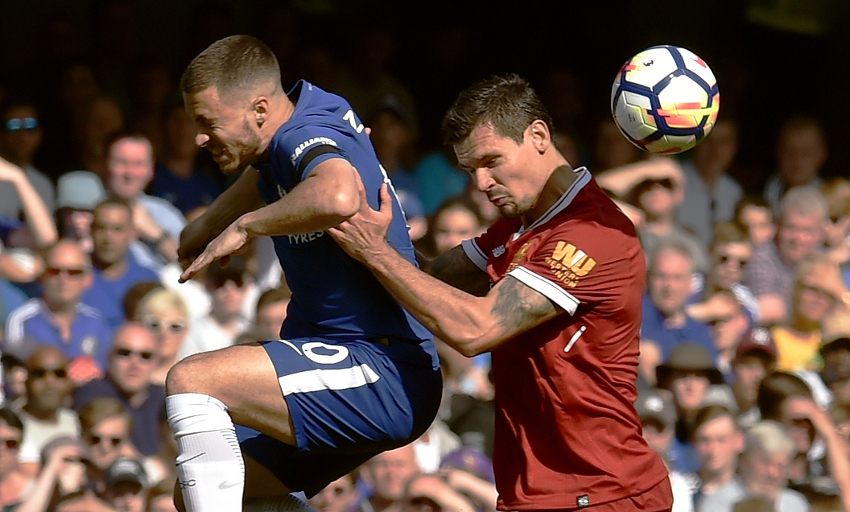 Lovren rejected excuses for the result, however, and the centre-back took solace from the fact that Liverpool remain in control of their own destiny.

“To be honest, we had a quite good game, we played our football how we wanted and how we expected,” the No.6 continued.

“With the deep defending, it was quite difficult. We had a couple of chances and didn’t score; they had this one header and that’s it, one goal. It should be usually even a point but unfortunately we didn’t take our chances like we usually do.

“But it’s still in our hands. The next game will definitely be a tough game but I’m confident we can manage to win it.”