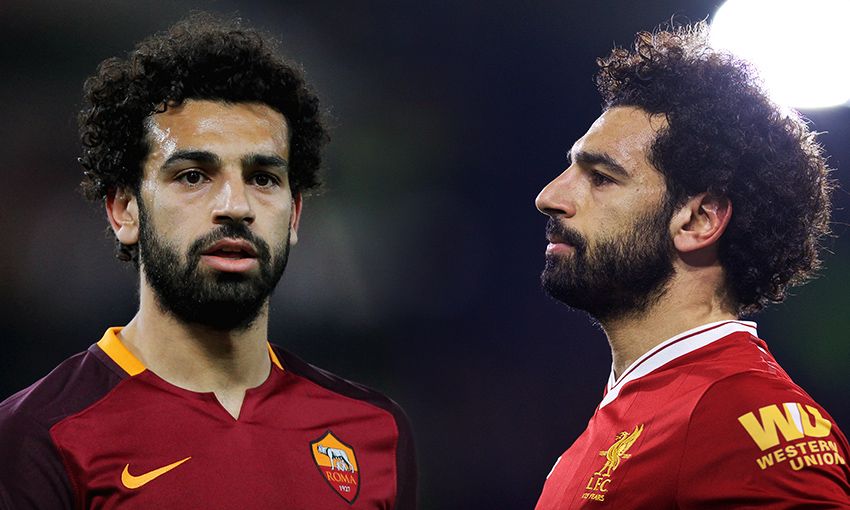 Liverpool forward Mohamed Salah returns to the Stadio Olimpico for the first time since his summer switch from AS Roma as the sides meet in the Italian capital for the second leg of their Champions League semi-final.

The Egypt international scored twice in last Tuesday's 5-2 first-leg win at Anfield and set a new Reds record, along with teammate Roberto Firmino, of 11 goals in a single European campaign.

The newly crowned PFA and FWA Player of the Year has scored an incredible 43 goals in total during his debut season for Liverpool.

Salah, who respectfully muted his celebrations against his former club, spent two years at Roma. He scored 34 goals in 83 appearances and was a key figure in helping i Giallorossi finish second in Serie A last season to qualify for the Champions League.

But the LFC No.11 is not the only player to feature for both the Reds and Roma down the years.

Can you name the other five? 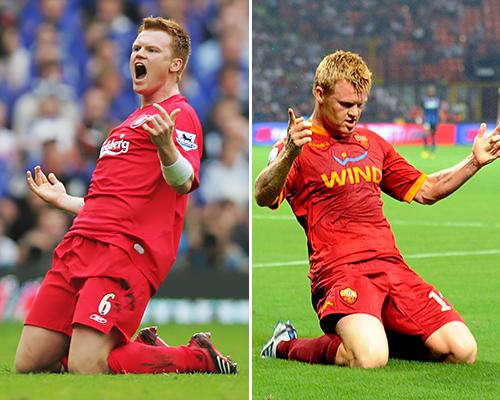 He was sold to Roma in June 2008 and quickly won over their fans, too. The Norwegian scored a series of important, high-profile goals against Internazionale, AC Milan and Juventus before joining Fulham in 2011. 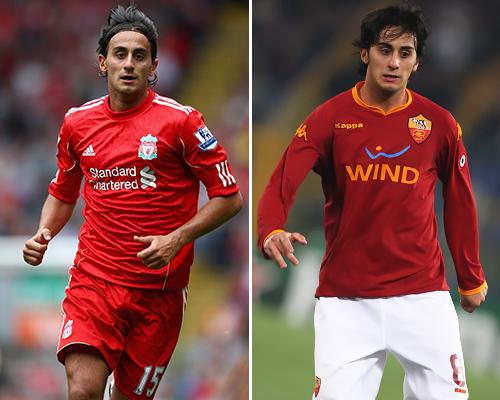 Rome-born midfielder Alberto Aquilani made his debut for boyhood club Roma under Fabio Capello as a fresh-faced 18-year-old and went on to win two Coppa Italia titles before making the move to Liverpool in August 2009.

The Italy international was brought to Anfield by Rafael Benitez following Xabi Alonso's departure to Real Madrid. He arrived injured and his Reds career never really took off.

He returned to Italy on loan with Juventus and then AC Milan before making a permanent move to Fiorentina in 2012. 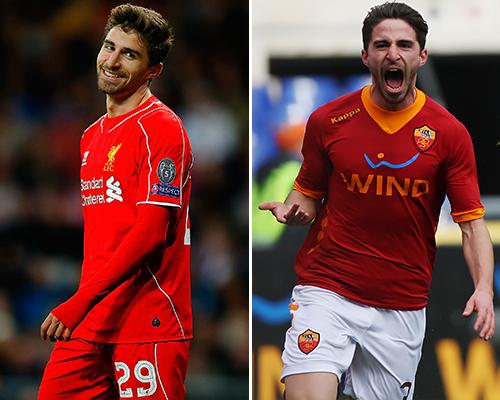 A prolific season at Roma earned Italian forward Fabio Borini a place in the Azzurri squad at Euro 2012 and he became Brendan Rodgers' first signing as Liverpool boss in July that year.

Rodgers had worked with Borini in Chelsea's youth ranks and during his time as Swansea City manager, but the LFC No.29 failed to establish himself during three years at Anfield. 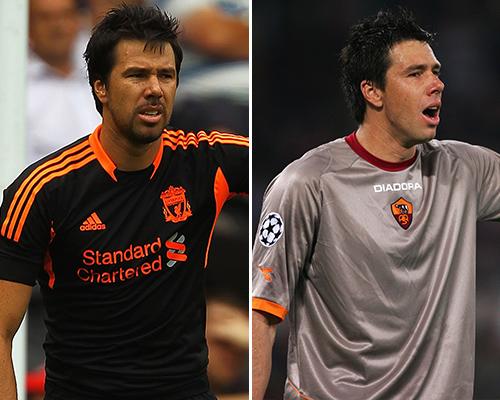 Two-time Coppa Italia winner Alexander Doni was one of the best goalkeepers in Serie A during the first half of his career with Roma and helped the Italian club finish second on two occasions.

He was brought to Anfield from Roma by Kenny Dalglish in July 2011, but the Brazil goalkeeper played a back-up role to Pepe Reina and made just four appearances for the Reds. 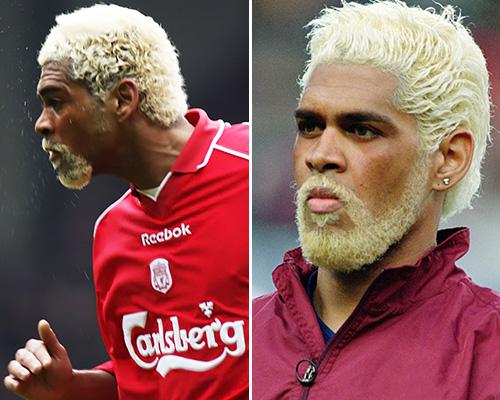 Despite scoring on his Liverpool debut against Ipswich Town in 2002, the Anfield career of Portuguese defender Abel Luis da Silva Costa Xavier was more notable for his wild hairstyles than his on-field displays.

He left Anfield after just one season and the much-travelled full-back had a brief stint at Luigi Delneri's Roma in 2005 after impressing on trial.