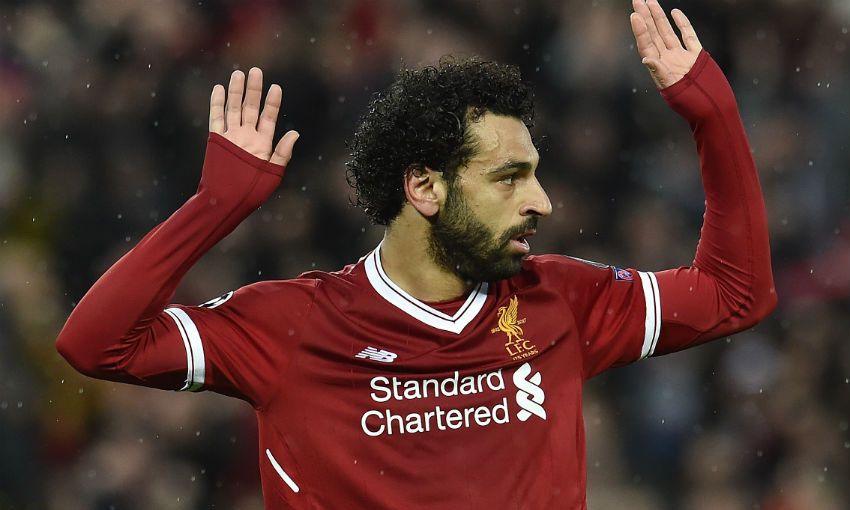 Mohamed Salah has been named the Champions League Player of the Week.

The Liverpool forward inspired his team to a 5-2 victory over AS Roma in the first leg of their Champions League semi-final on Tuesday night.

Against his former club, Salah netted each of the opening two goals and then laid on further strikes for Sadio Mane and Roberto Firmino at Anfield.

Salah saw off competition from Real Madrid’s Marcelo to take the UEFA award.