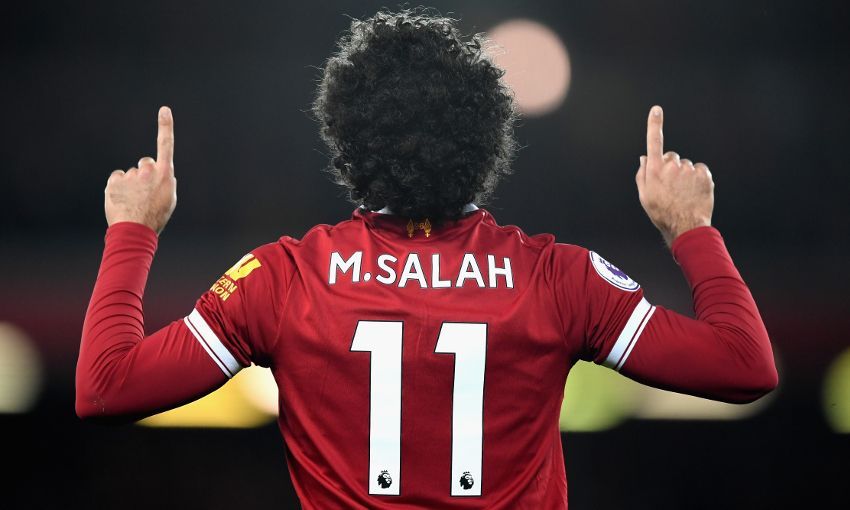 Mohamed Salah has been named as the PFA Player of the Month for March.

The Egyptian claimed the accolade for a fourth time this season after tallying an incredible 80 per cent of the vote in an online poll.

Salah netted six times in four Premier League appearances during the month, including a four-goal haul against Watford at Anfield.

The Liverpool No.11 saw off competition from Tottenham Hotspur trio Dele Alli, Heung-Min Son and Jan Vertonghen, as well as Manchester City’s Leroy Sane and David Silva, to scoop the prize.