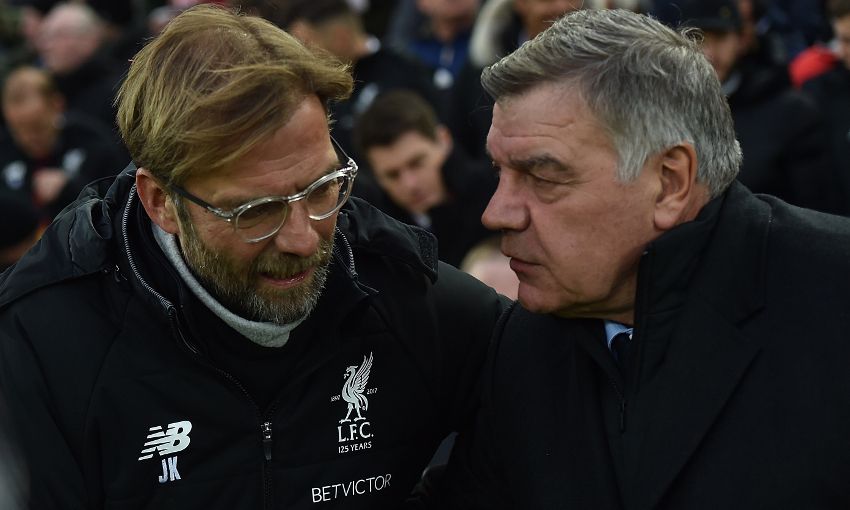 Danny Ings is likely to make his first start under Jürgen Klopp when Liverpool face Everton in the 231st Merseyside derby on Saturday.

The striker’s last appearance in the Reds XI came in this fixture in October 2015 – when he scored in a 1-1 draw – before suffering successive serious knee injuries that have limited him to 11 outings from the bench since.

“Danny is in a good shape. I would not guarantee it but it doesn’t look too bad that he could start tomorrow,” said the manager at his pre-match press conference.

Liverpool remain without a number of first-team squad members, however, due to injuries for Emre Can, Joe Gomez, Ragnar Klavan, Adam Lallana and Joel Matip.

Mohamed Salah is a doubt for the derby, too, having limped off seven minutes into the second half of the Champions League win over Manchester City on Wednesday.

Klopp explained: “You can imagine we have tried everything to make him available. [There are] still 24 hours to go pretty much, or 23 hours to go until we start. So let’s see what happens.

“If he is a doubt, he will not be involved.”

Everton have been boosted by the expected availability of midfielder Idrissa Gueye.

“He finished a full training session today so if he has no reaction he is in the squad,” confirmed Blues boss Sam Allardyce during his media briefing on Friday.

“The rest of our injuries are long-term and nowhere near any fitness yet, which is obviously a shame going into the last few games and the derby. So we have to go with what we’ve got.”