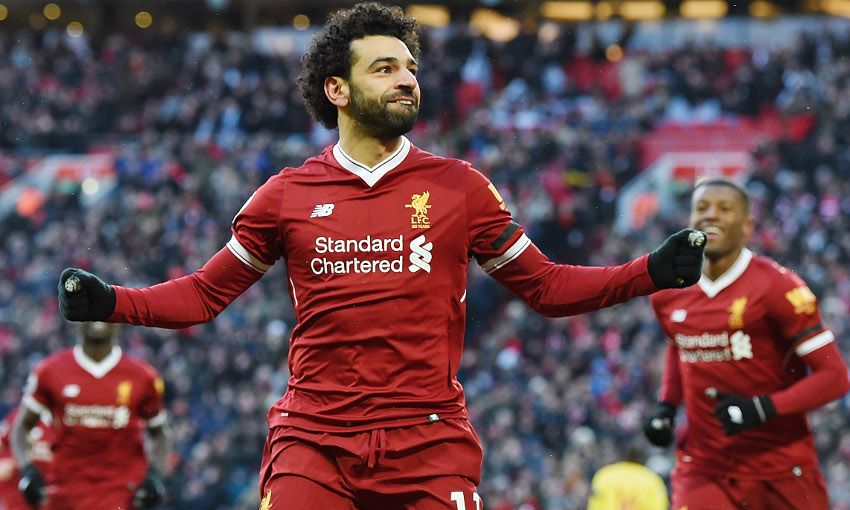 A humble Mohamed Salah offered thanks to his teammates after his incredible four-goal performance helped Liverpool beat Watford 5-0.

The Egyptian twice netted in the first half to put the hosts two ahead at the break before completing his first Reds hat-trick in the second and adding another goal late on.

But, speaking to BT Sport at full-time, the Premier League's 28-goal top scorer was keen to share out the plaudits with his colleagues.

"I have to thank every one of my teammates, without them I couldn't have reached these numbers," he told BT Sport.

"Each game we try to get the three points, that's the most important thing, but every game I want to score, I want to help the team."

Salah was also pleased to have played a part in getting Jürgen Klopp's men back on track after a disappointing defeat to Manchester United last time out.

He added: "I think we showed a good reaction after the last game, we had a good result - 5-0 - and a clean sheet is important.

"[Now] we have to look forward to the next games."