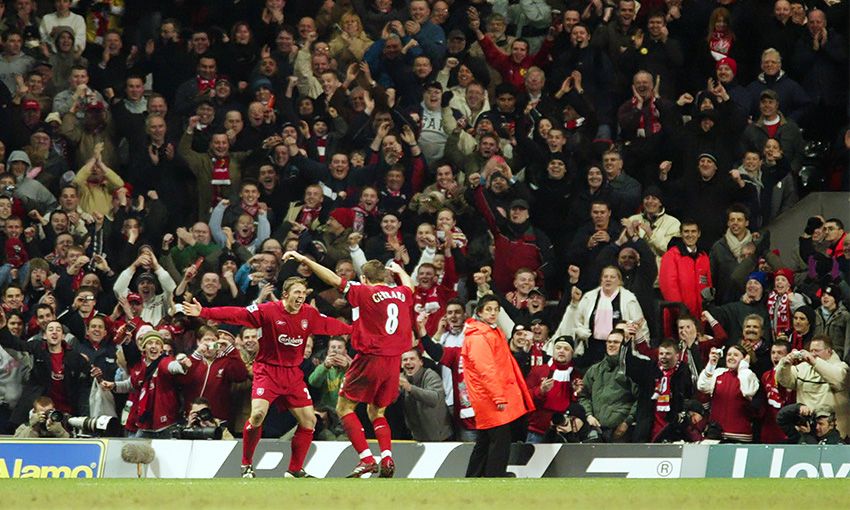 Who do you want LFC to draw in Champions League last eight?

On this day in 2006, Stephen Warnock joined Liverpool's one-goal club when he struck his first and last effort for the Reds in a 5-1 demolition of Fulham.

The Academy graduate, who made 67 appearances for his boyhood club, fired home the final goal as Rafael Benitez's side secured a convincing Premier League victory at Anfield.

Here are 10 other members of our one-goal club... 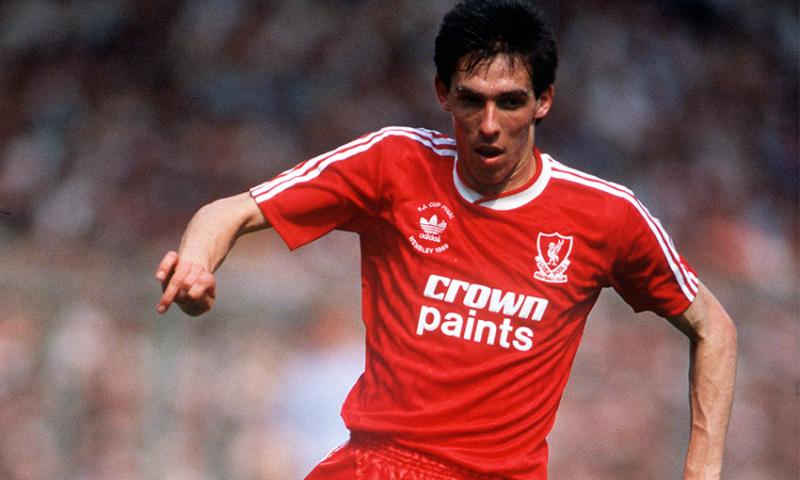 Elegant defender Gary Ablett would play 147 times for Liverpool after coming through the ranks at his boyhood club but fired his only goal in a red shirt on his Anfield debut.

He netted a superb volley at the Anfield Road end and was named Man of the Match in a 3-0 win over Nottingham Forest.

The assured centre-back won two league titles at Anfield and is the only player to lift the FA Cup with both Liverpool and Everton. 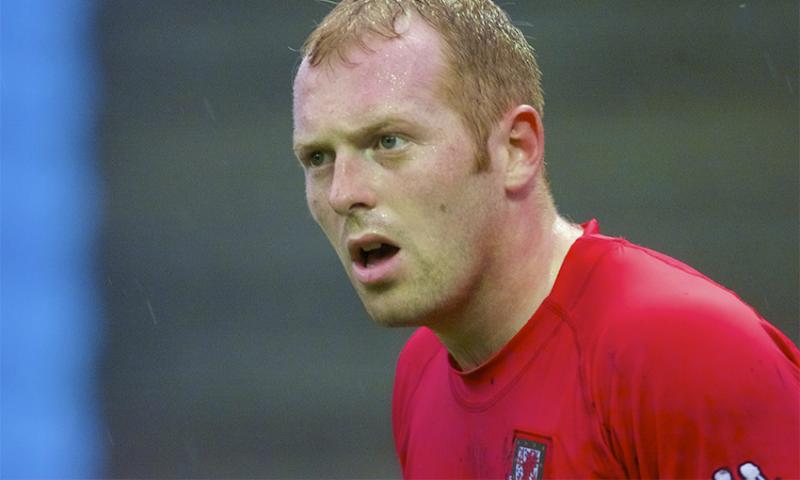 A former Academy teammate of Steven Gerrard and Michael Owen, Layton Maxwell can look back on a Liverpool career with a higher win rate and goals-per-game ratio than either of his old colleagues.

The lively Welsh winger only played once for Gerard Houllier's Reds but marked it with a dream debut goal in front of the Kop in a 4-2 League Cup win over Hull City. 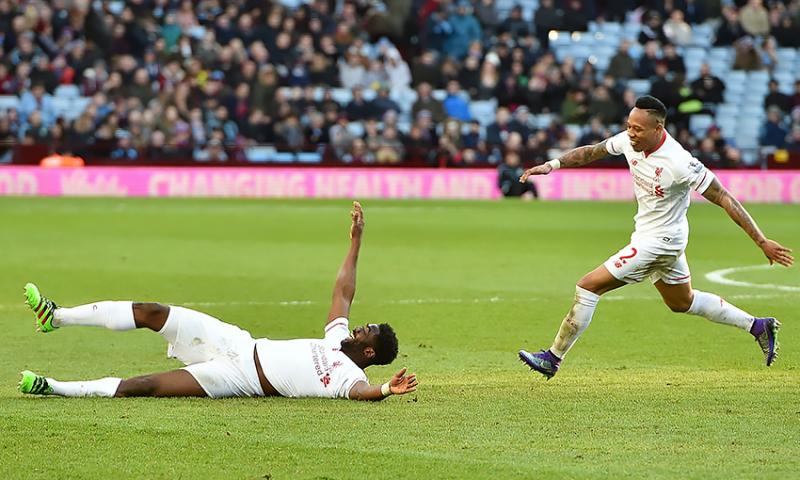 After 60 Liverpool appearances without a goal, an overjoyed Kolo Toure was a little unsure of what to do when it finally arrived in a 6-0 thrashing of Remi Garde's Aston Villa at Villa Park.

The Anfield favourite nodded in from Jordan Henderson's corner to complete the scoring and then ran towards the halfway line before sliding along the turf to be mobbed by teammates.

The eternally-positive Ivory Coast centre-back became a cult hero on the Kop during his three years at Liverpool and was unlucky to leave without winning a trophy after reaching two finals - the League Cup and Europa League. 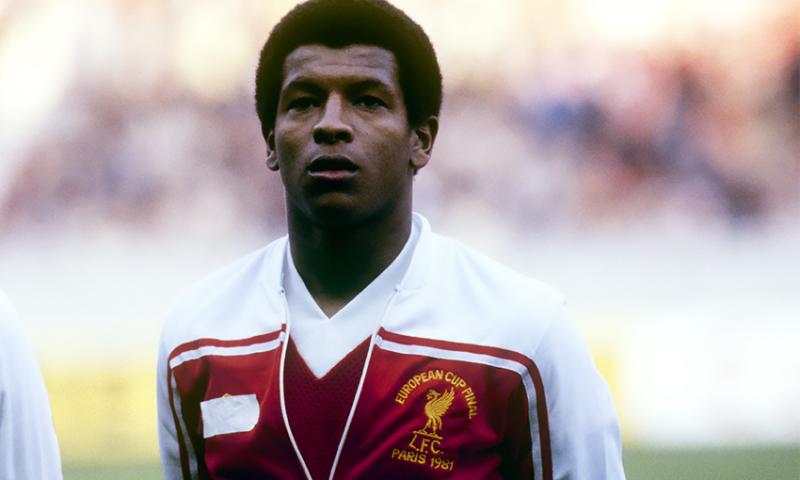 Howard Gayle's shining moment for Liverpool came when he ran Bayern Munich's defenders ragged in the second leg of the European Cup semi-final in 1981.

The Toxteth-born winger's reward was to play in three of the final four league matches of the season, during which time the Scouser - wearing Kenny Dalglish's famous No.7 shirt - scored in a 1-1 draw with Tottenham Hotspur at White Hart Lane.

Gayle would play just five games during his Reds career but was also named on the bench for the European Cup final in Paris as Liverpool beat Real Madrid at the end of the 1980-81 season. 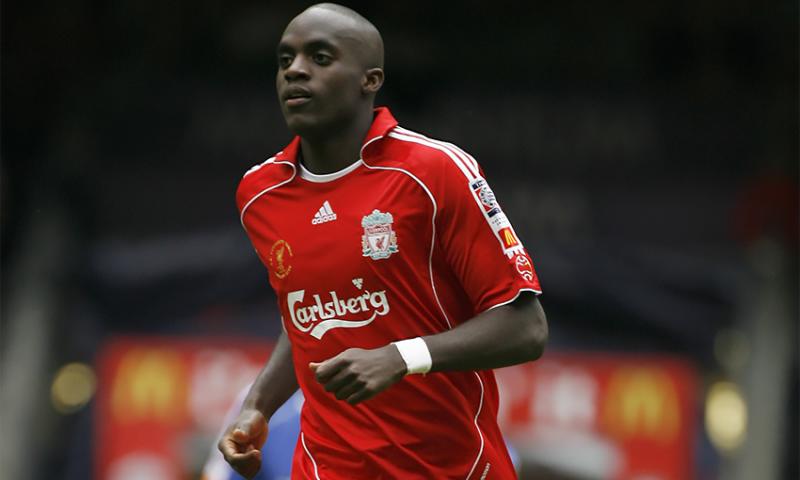 Indefatigable Mali international Momo Sissoko was part of the famous Kop chant about Liverpool possessing the best midfield in the world but was far more adept at screening the back four than going forward.

However, after coming into Rafael Benitez's side to replace injured captain Steven Gerrard, he smashed in a brilliant 25-yard drive against Roy Keane's Sunderland to open the scoring in a 2-0 away win at the Stadium of Light.

His solitary strike for the club, in 87 appearances, was also the Reds' 7,000th league goal. 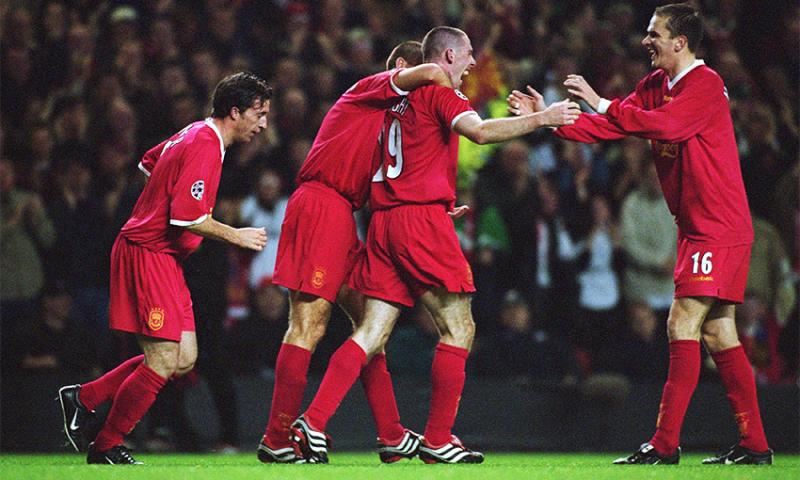 Bootle-born Stephen Wright worked his way through the Anfield ranks to make 21 appearances for the Reds and scored his only goal for the club in a 2-0 win over Borussia Dortmund in the Champions League in 2001.

Needing just a draw at Anfield to seal qualification in European football's flagship competition, the no-nonsense defender ensured Liverpool would be in the draw for the group stages when he struck at the Kop end with a brave header from Patrik Berger's cross.

The boyhood Evertonian had made his debut for Gerard Houllier's Reds the season before and ended it with a UEFA Cup winner's medal. 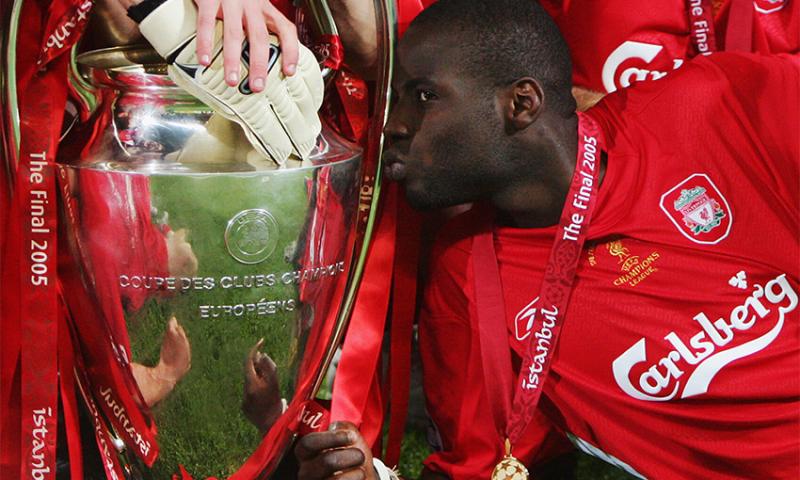 One of the heroes of Istanbul, Djimi Traore registered his solitary strike in a red shirt in Europe and what a fine goal it was.

The left-footed defender struck a curling right-footed shot past the Steaua Bucharest goalkeeper to help secure a 1-1 away draw in the second round of the UEFA Cup in 2003. 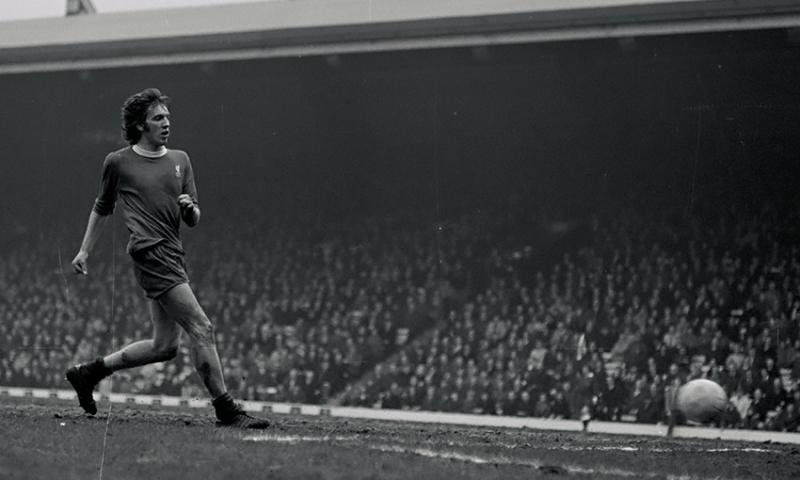 If you're only going to score one goal for Liverpool, you might as well make it the winner in the Merseyside derby.

That's just what Alan Waddle did at Goodison Park in December 1973 when he waltzed through the Everton defence to seal a 1-0 victory for Bill Shankly's Reds over Billy Bingham's Blues.

Signed from Halifax Town as a back-up to John Toshack, 6ft 3in striker Waddle - cousin of former England international Chris - played 22 games for the Reds before moving on to Leicester City. 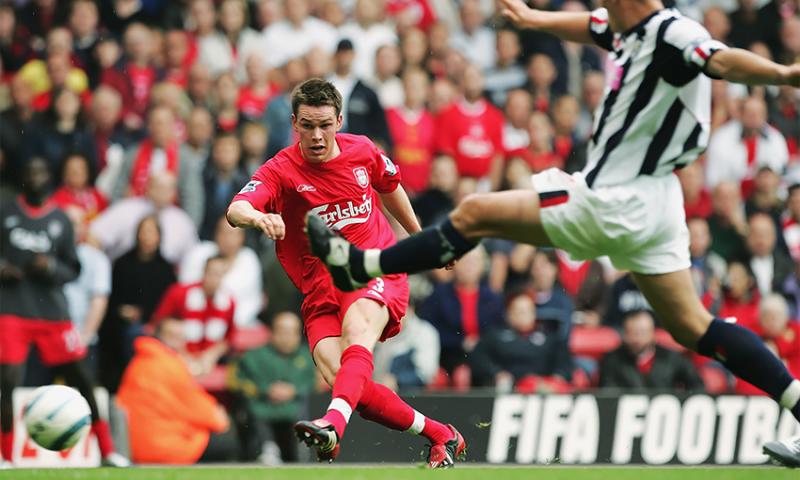 Much-loved right-back Steve Finnan netted his only goal for Liverpool with a memorable solo strike at the Kop end against West Bromwich Albion.

The Republic of Ireland defender outmuscled Paul Robinson to control John Arne Riise's cross-field pass, cut inside centre-half Martin Albrechtsen and then beat goalkeeper Russell Hoult at his near post to help secure a 3-0 win over the Baggies.

It was a magical moment for the firm fans' favourite, who would go on to win the Champions League and FA Cup during his 217-game Anfield career. 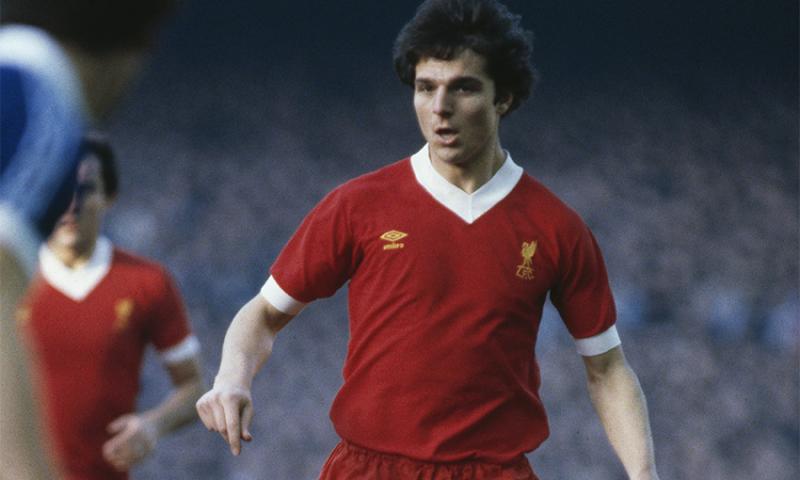 What began as a miserable day for Avi Cohen ended in triumphant joy as the Israeli defender broke his Liverpool duck to help the Reds clinch the 1979-80 league championship in style.

Needing to beat Aston Villa to claim the title, Cohen sliced the ball into his own net to make it 1-1 at Anfield but made up for what could have been a costly error by registering his only goal in a red shirt to put Bob Paisley's side back in front.

"Oh, I say! At the same end he's got one back!" screamed BBC commentator John Motson.

Cohen, who would play 24 games for Liverpool, fired home from the edge of the box as the Reds claimed a 4-1 win and a fourth league title in five years.