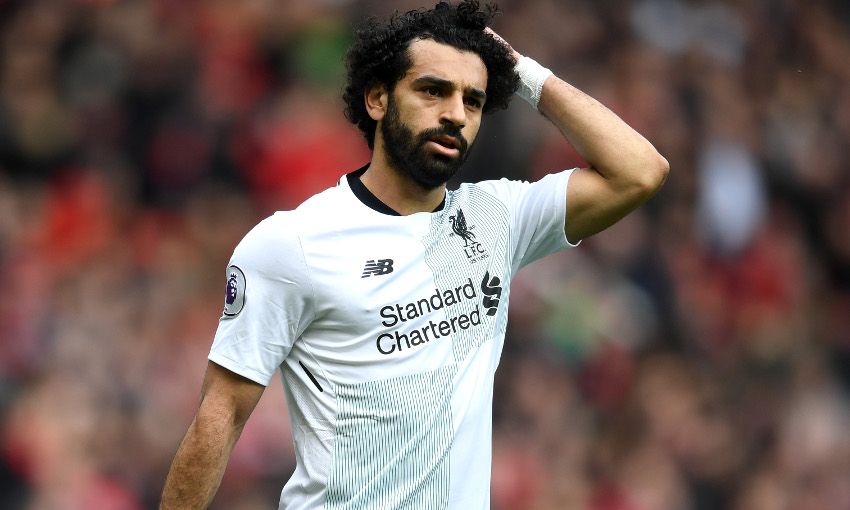 Match report: Reds edged out in frantic clash with United

Liverpool saw a second-half fightback staved off by hosts Manchester United as they went down to a 2-1 defeat at Old Trafford on Saturday.

Two first-half goals from Marcus Rashford proved decisive for Jose Mourinho's team, but they came under pressure from a resurgent Reds following Eric Bailly's own goal in the second period.

However, the Red Devils hung on to take a five-point lead in the race for second place in the Premier League.

Relive the best of the action below. 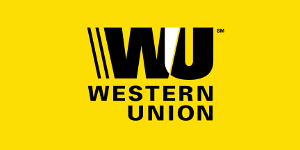