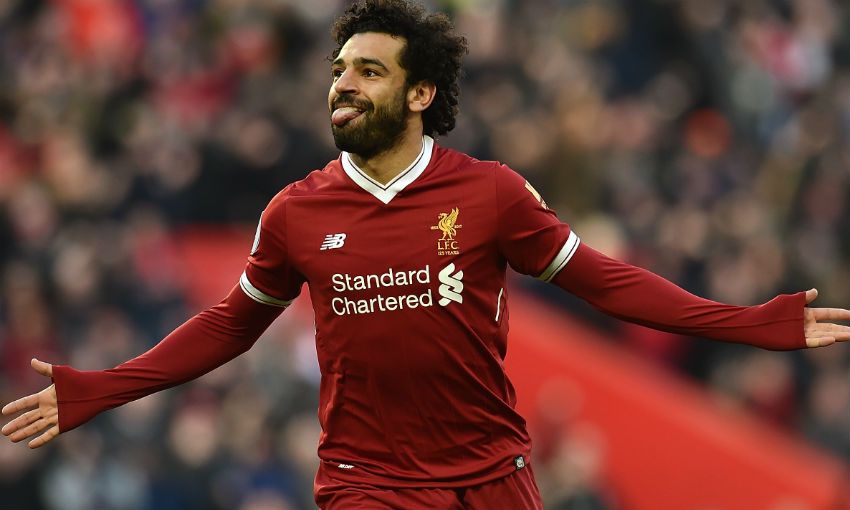 Mohamed Salah has been named the PFA Premier League Player of the Month for February.

The Reds forward took 37 per cent of the vote, which was open to fans of all clubs, with his teammate Roberto Firmino finishing second in the poll with 19 per cent.

It’s the third time this season Salah has collected the accolade, with the Egyptian scoring four league goals in three appearances last month.