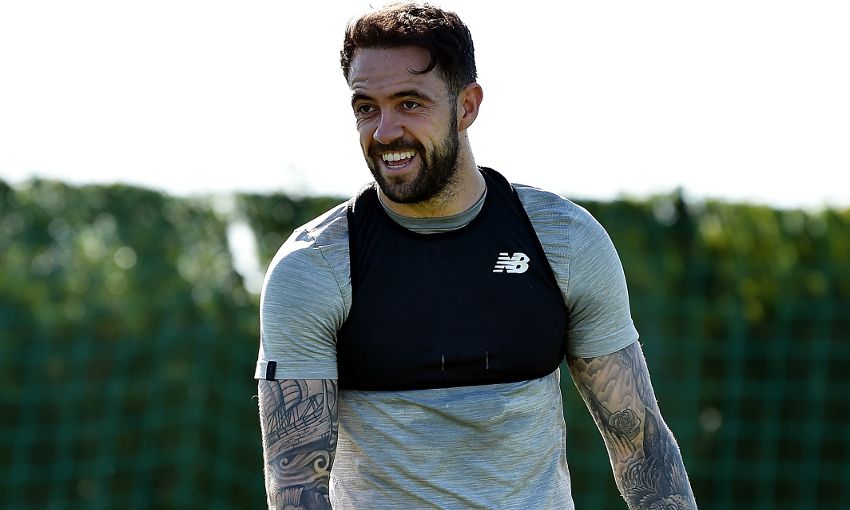 Danny Ings' return to Liverpool's first-team squad and subsequent Champions League debut has been described as a 'wonderful story' by Jürgen Klopp – but one that's wholly deserved.

The striker came off the bench to play the final stages of last Wednesday’s 5-0 victory over FC Porto at the Estadio do Dragao, making his first appearance in the European competition in the process.

It was Ings’ sixth outing of the season having returned to full fitness and the No.28 has been a regular in the Reds’ matchday squads since the end of last year.

“It was fantastic but he deserves it, really,” Klopp told Liverpoolfc.com when asked about the forward’s Champions League bow.

“Danny is in a fantastic shape. It always takes time. When I came in, it was such a long time [before I could work with him] because in the first session he got injured. Unbelievable.

“Now, after two-and-a-half years, he can play in the Champions League. It’s a wonderful story, it’s really deserved.

“They all have made really big steps. Dom Solanke was not in the squad but is in outstanding shape at the moment. Ragnar Klavan, unbelievable. Ben Woodburn makes steps and is really close to everything.

“It’s difficult, it’s getting more and more difficult, but that’s good - very good - for us of course.

“Danny made it, he came on. It was a high result but it was not about that, it was only because he deserved it and we wanted to give Roberto a little bit of rest, so Danny came on and it was nice to see. He enjoyed it a lot, worked hard, was quick and adapted immediately to the game, so it was a really nice story.”

In order to make his way back to full fitness, Ings has figured for Liverpool’s U23s on several occasions to build match sharpness.

Now, Klopp feels the 25-year-old is ‘knocking on the door’ of the Reds’ first-team line-up. 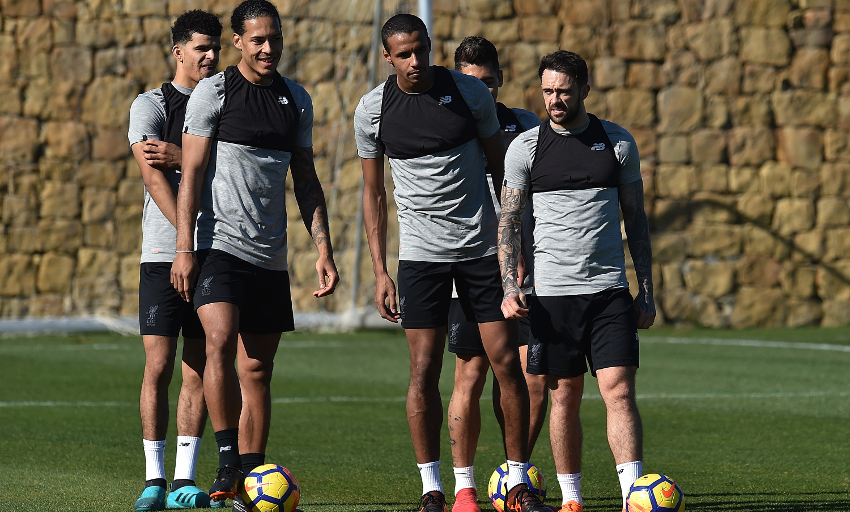 “Yes, absolutely [Danny is knocking on the door],” said the boss. “It’s good. He needed time. A few months ago it was different, but a player like him when they come back they think, ‘I am under pressure’ and they want to come in immediately and get game time.

“Danny went the hard way. He played a lot of games for the U23s - a lot of good games. Not all of them were good, but that’s normal. If you feel like a settled player, like he usually is, and then you play U23 and are not the best player on the pitch, then it’s not nice but it’s an important experience again.

“It’s all about getting match time and getting minutes. Then at one point, if the quality is there, he will be back - and that he is back now is very important for us and fantastic for him.”