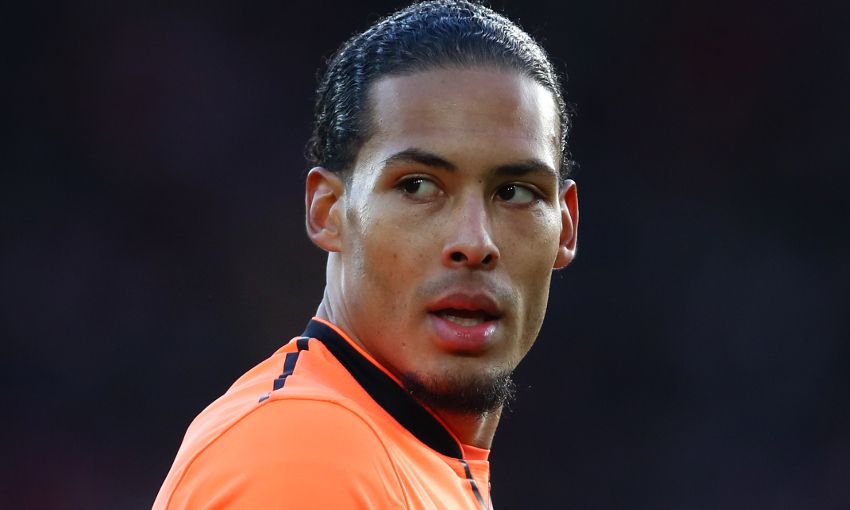 Virgil van Dijk knew the difficulty awaiting Liverpool at Southampton and was therefore delighted to depart St Mary's with all three points on Sunday.

The centre-back returned to his former ground for the first time since joining the Reds on January 1, and turned in a composed performance as the visitors won 2-0.

Van Dijk admitted to a slightly odd feeling back at the club he represented for two-and-a-half years so soon but was happy to contribute to a victory which lifted his team back up to third in the Premier League table.

Watch: The best of the action at St Mary's

“It was a bit strange to come back here and do everything the other way round, coming into the away dressing room,” the Dutchman told Liverpoolfc.com.

“But I enjoyed it; we kept a clean sheet and scored good goals. We should have scored more.

“I’m just happy to get a win. It’s always difficult to come here – I know how difficult Southampton can make it. I had a good day.

As well as leapfrogging Tottenham Hotspur in the standings, Liverpool reduced the gap to Manchester United in second to two points after their defeat at Newcastle United earlier in the day.

The damage was done, once again, by Roberto Firmino and Mohamed Salah as the attackers took turns to set up the other in the sixth and 42nd minutes respectively.

The second goal was particularly sweet, a backheel from the former releasing the latter inside the area to sweep home his 29th strike of a sensational season.

“It was fantastic, a great assist from Bobby. You enjoy those situations,” added Van Dijk.

“As a defence and the holding midfielders – and everyone in the team – you just need to be 100 per cent focused and not concede. Today it went well.”