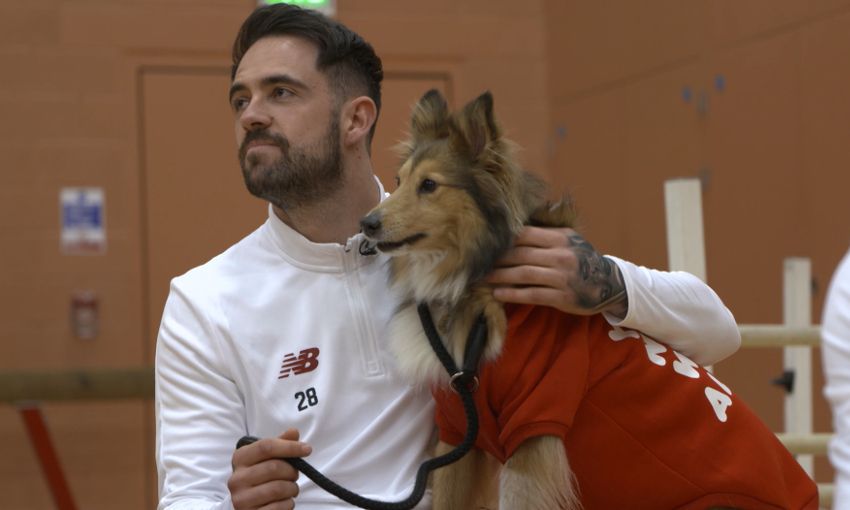 There's reaction to a wonder goal, an unforgettable moment for a young supporter, a mouthwatering European tie and much more in our round-up of the best LFC quotes from the past week…

“Everybody in the stadium, his teammates included, thought he would play a pass and in the end he did it by himself – that was probably in this moment the best idea.”

“There’s only Messi in world football who can score that. What else can you say when he produces a goal like that?”

Loris Karius reveals the genesis of his friendship with Justin Bieber

“I think we’ve got a proper player – he’s an outstanding player as far as I’m concerned.”

“You need to get yourself to Crufts!”

“The football part of the position seems to be pretty easy for him.”

“It’s OK but I would not say I’m satisfied.”

Joel Matip rates his time with the Reds so far, ahead of his 50th Premier League appearance

“To get my first start so soon and playing in a game of such high intensity, I really enjoyed it.”

“It is the first game he has ever been to and he did the sign himself when he found out he was going. He held the sign up for the whole 90 minutes.”

Jimmy McKenna explains how his grandson, Joe, got Salah’s shirt after the clash with Tottenham 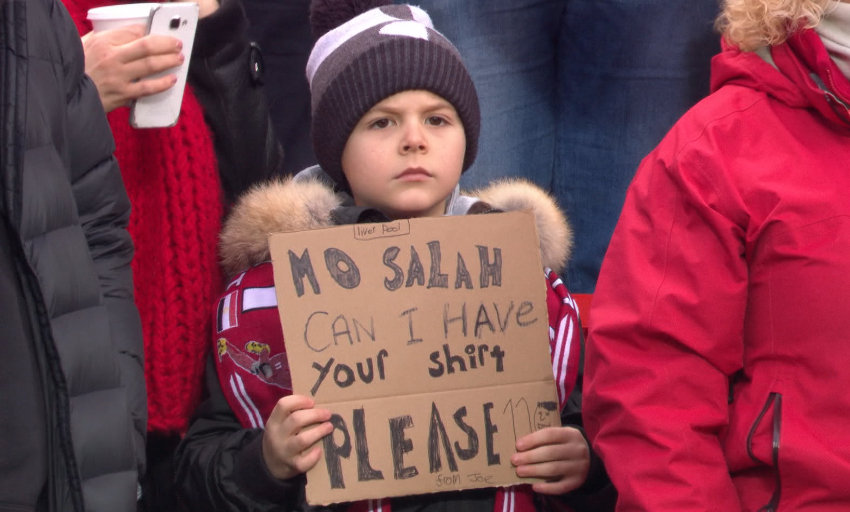 “Goalkeeping is a special position, so I think it makes sense that in the scouting department we have somebody who is more responsible for that.”

The boss clarifies the role of Hans Leitert

“I’m licking my lips at the prospect.”

“He is in the top three players I’ve played with, he’s incredible.”