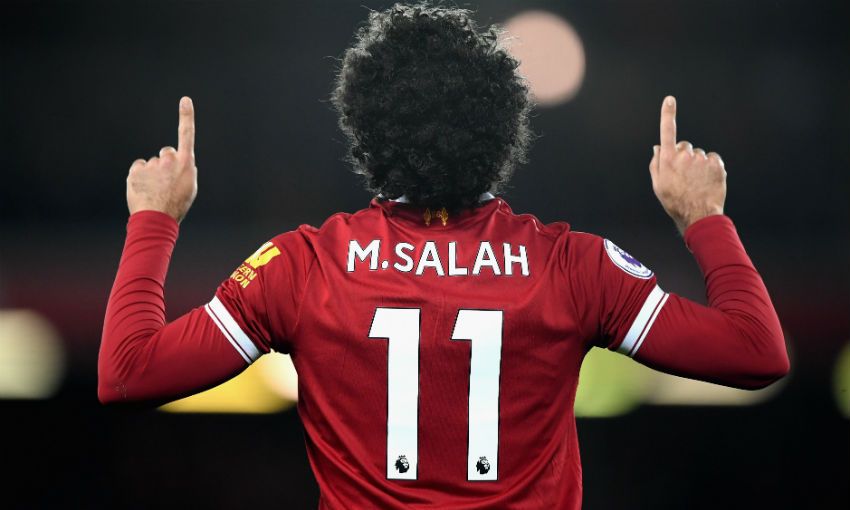 Mohamed Salah's second-half strike in Liverpool's FA Cup tie with West Bromwich Albion was another milestone moment for the No.11.

The Egyptian's Kop-end effort may not have been enough to prevent a 3-2 defeat, but it did represent a landmark goal.

Salah's 25th goal for the Reds came in just his 32nd appearance for the club - making him the fastest player to reach a quarter of a century for more than 102 years. 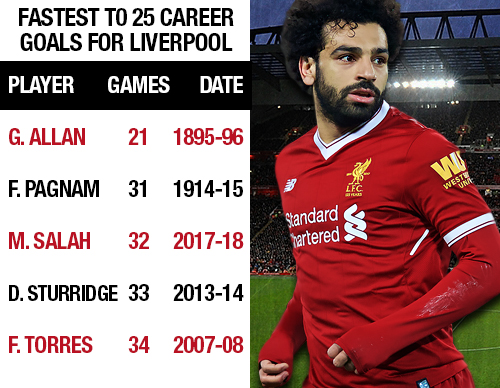 Salah has enjoyed an incredible debut season at Anfield, having already matched Daniel Sturridge's club record for 10 Premier League goals in the fewest number of games and equalled Roger Hunt's record of 23 strikes in a season before the turn of the year.