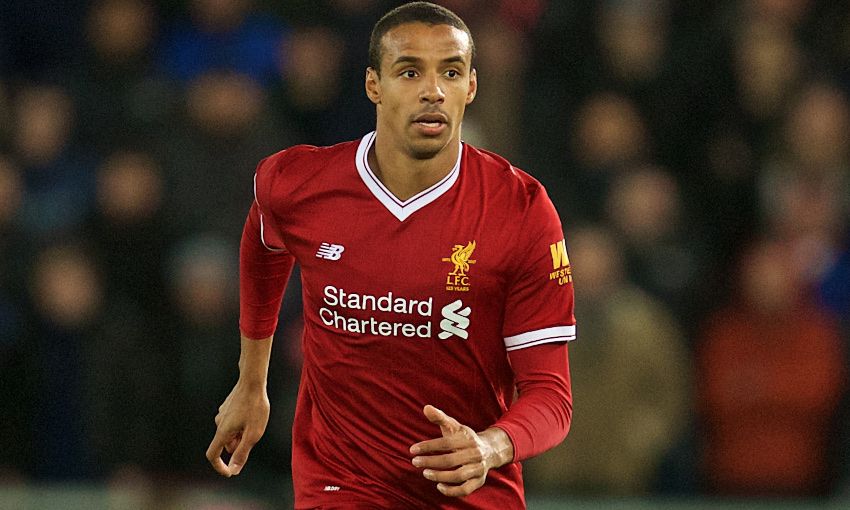 A self-critical Joel Matip highlighted defensive errors - including his first-half own-goal - as the reason for Liverpool's FA Cup exit at the hands of West Bromwich Albion on Saturday evening.

After carving out an early lead through Roberto Firmino, the hosts were taken apart twice in quick succession by the Baggies, with striker Jay Rodriguez capitalising on poor defending on both occasions.

And when Matip could only turn Craig Dawson's low cross into his own net before the break, the Reds found themselves facing a deficit they could not overturn in the second period, despite Mohamed Salah's Kop-end strike.

Speaking after the game, the No.32 gave an honest appraisal of his own performance and that of the defensive unit as a whole.

"We started in front, our offensive play was okay, but in the defence we had problems," he told Liverpoolfc.com.

"Mistakes like my one kill every team. This mistake cannot happen, I have to clear this ball.

"In the first half, [conceding] three goals, it hurts every team. It was really hard to come back then.

"We tried [to get back] the whole time but it's really hard against a deep-standing team. [West Brom] did what they had to do today and it was enough."

Liverpool's next game sees them travel to face Huddersfield Town on Tuesday evening, and Matip knows he and his teammates have to provide an immediate response.

He added: "We have to do everything to turn things [around], to get in better shape and get better results."

The centre-back also gave his thoughts on the first use of VAR at Anfield, which saw another West Brom goal correctly ruled out, as well as a penalty awarded to the hosts that was subsequently missed by Firmino.

He said: "It was the first time we played with this system, we are not used to it and I think a few things have to work a little bit better.

"The stop doesn't help us too much but this was not the reason for the result."