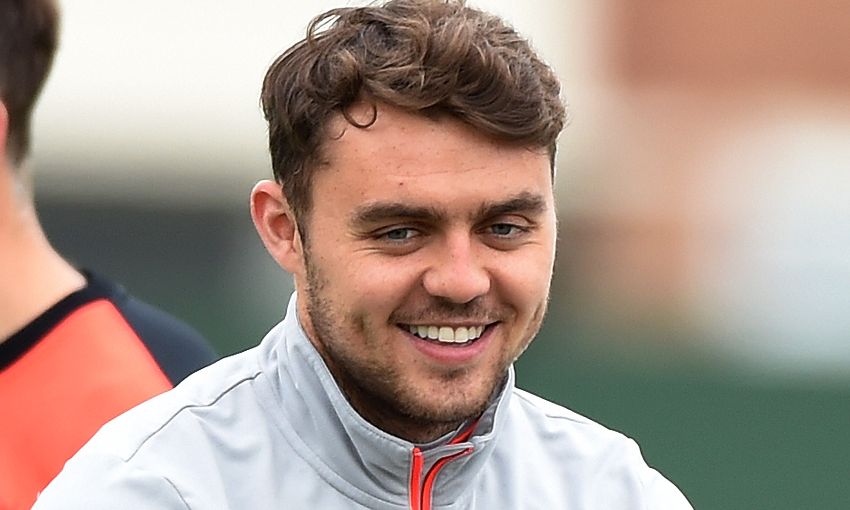 Seven of Liverpool's on-loan players were in action at the weekend – read our round-up of how they fared in England, Scotland and across Europe.

On Friday night, Ryan Kent was an unused substitute for Bristol City in their 0-0 stalemate with Derby County.

Taiwo Awoniyi was unable to prevent Royal Excel Mouscron from losing 2-0 on the road at Sporting Charleroi.

Marko Grujic made his debut for Cardiff City in a goalless draw at Sheffield Wednesday in the Championship on Saturday. The midfielder clocked up 78 minutes before being substituted.

Matty Virtue was involved for just over an hour for Notts County, who lost 2-1 in their home meeting with Exeter City.

In the Bundesliga, Divock Origi played the whole game as Wolfsburg were beaten 3-1 at home by Eintracht Frankfurt.

Connor Randall enjoyed a memorable afternoon on Sunday as Hearts defeated Hibernian in a Scottish Cup fourth-round Edinburgh derby at Tynecastle. The home side extended their run of not conceding a goal beyond 10 hours in claiming a late 1-0 win.

In the Netherlands, Pedro Chirivella created the equalising goal for Willem II in the 1-1 Eredivisie draw with Groningen.

Allan Rodrigues de Souza helped Apollon Limassol to a 1-0 success at Aris Limassol which maintained their unbeaten record in the Cypriot top flight.