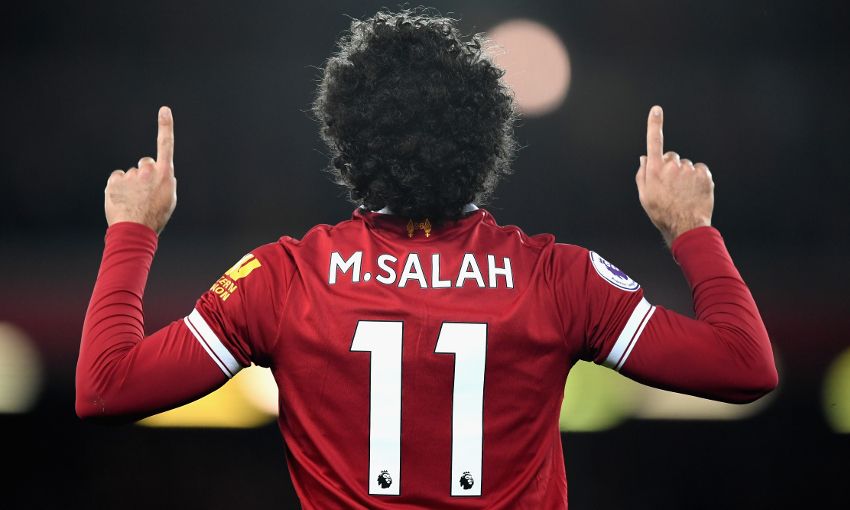 Mohamed Salah is ready to return from injury when Liverpool host Manchester City at Anfield.

The No.11 sat out the past two matches, victories over Burnley and Everton, due to a groin injury sustained as he scored a brace against Leicester City in the final game of 2017.

But Jürgen Klopp confirmed that, as it stands, Salah is in contention again for the Premier League showdown with Pep Guardiola’s unbeaten team on Sunday.

“If nothing happens in this moment, Mo is back, he is training completely normally,” the manager told reporters at his pre-match press conference.

The Egypt international has scored 23 goals in 29 appearances since signing for the Reds last summer, and was today named the Standard Chartered Player of the Month for December.