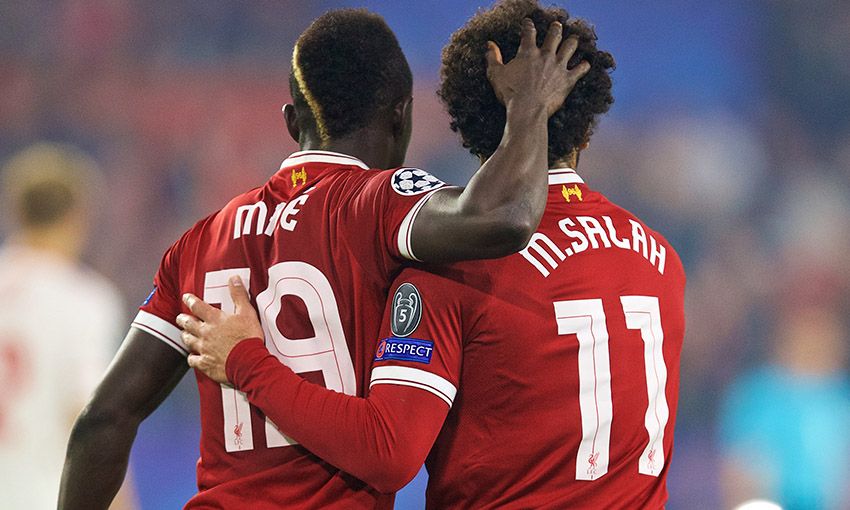 'On their day, Liverpool can match anybody'

The pair finished first and second in the polling - voted for by the region's governing body, national team coaches and media experts - following eye-catching years for club and country.

Salah scored 23 times in 29 appearances for the Reds and helped Egypt qualify for World Cup 2018, while Liverpool's reigning Player of the Season Mane also qualified for the tournament in Russia with Senegal.

The duo are the latest stars in a steady line of African players to don the famous Liverpool jersey down the years and that got us thinking about what an all-African LFC team might look like.

This is what we came up with... 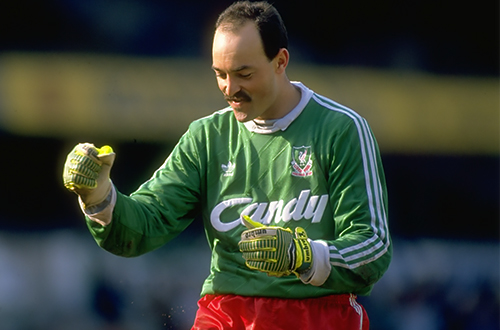 Goalkeeper - Bruce Grobbelaar: As one of Liverpool's most decorated players of all time and custodian over an impressive 628-game Anfield career, the former Zimbabwe international is the obvious choice between the posts.

Right-back - Rigobert Song: The Cameroon defender had already played at two World Cups when he arrived at Gerard Houllier's Liverpool aged just 22. It was during his time at Anfield that the Indomitable Lions skipper won his first international title, the 2000 Africa Cup of Nations.

Centre-back - Joel Matip: Not unlike Song, former Cameroon international Matip also arrived at Anfield as a veteran of two World Cups. Since his July 2016 switch from Schalke, the classy defender has become a key figure in Jürgen Klopp's rearguard, racking up 55 appearances.

Centre-back - Kolo Toure: The fan favourite reached two finals with Liverpool - the League Cup and Europa League in 2016 - and made 71 appearances, memorably scoring once at Aston Villa, over the course of his three-year spell at Anfield.

Left-back - Djimi Traore: One of the heroes of Istanbul, Traore played the entire 120 minutes of the dramatic 2005 Champions League final. The Mali international's miraculous goalline clearance from Andriy Shevchenko was one of many key moments that helped the Reds to go on and beat AC Milan on penalties. 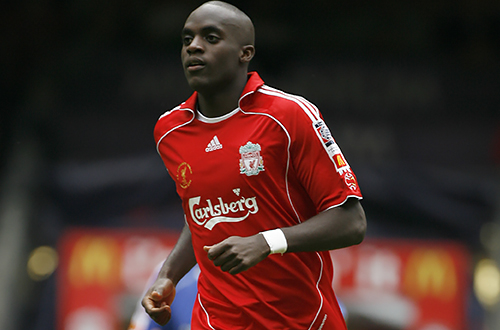 Defensive midfielder - Momo Sissoko: The Mali international became a cult hero on the Kop thanks to his all-action, powerful playing style. 45 of his 87 appearances for the Reds came in 2005-06, his debut season, when he helped Rafa Benitez's side to FA Cup glory.

Right forward - Berry Nieuwenhuys: Likened to the great Stanley Matthews, the South African winger was an almost permanent fixture on the Liverpool teamsheet through the 1930s. Nicknamed 'Nivvy', he scored 79 goals in 260 appearances and signed off his Anfield career with the 1946-47 league title. 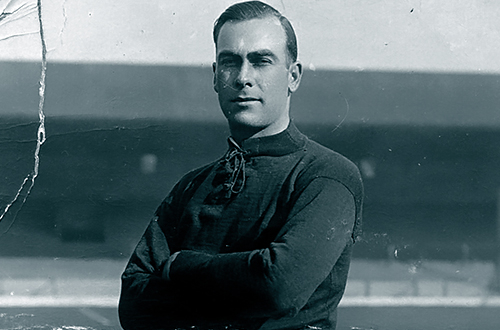 Striker - Gordon Hodgson: South Africa-born forward Hodgson is one of the greatest goalscorers in Liverpool history - netting an incredible 240 times in 378 games to sit third in the all-time list. Spotted by club scouts when visiting England with a touring side in the early 1920s, he spent more than a decade at Anfield and represented both South Africa and England on the international stage.

Striker - Titi Camara: Also leading the line is a cult hero. Guinea stalwart Camara - who captained and later managed his national team - scored some spectacular goals for the Reds but his most memorable strike came against West Ham United in October 1999. Having been informed before kick off that his dad had passed away, Camara told manager Gerard Houllier he wanted 'to play the match for my father'. He scored the winner and then dropped to his knees as he was overcome with emotion. 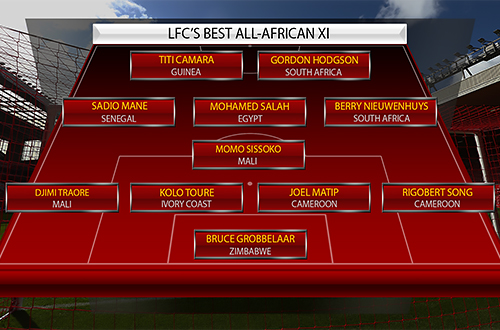