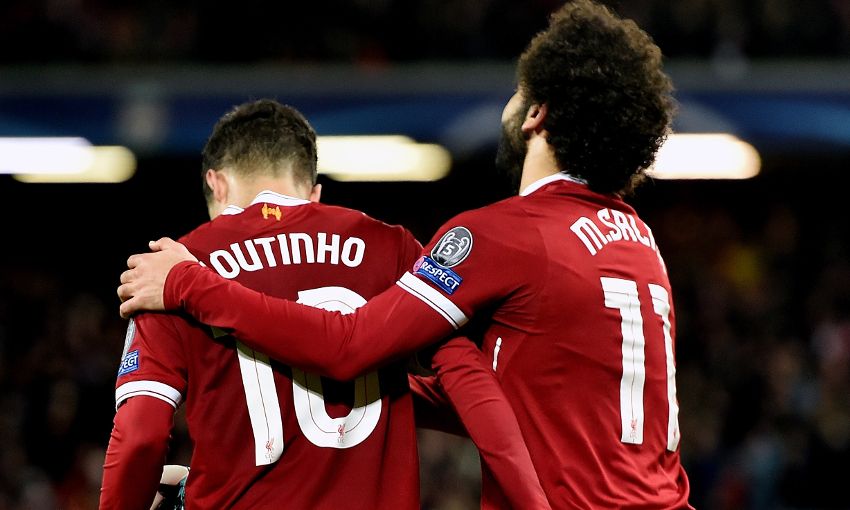 Philippe Coutinho and Mohamed Salah are doubts for Liverpool's FA Cup tie with Everton on Friday after missing the Premier League win at Burnley.

The attacking pair were absent from the matchday squad at Turf Moor, where the Reds claimed a dramatic 2-1 victory in stoppage-time to secure a third successive win.

And their respective minor thigh and groin injuries will need assessment ahead of the Merseyside derby, with both ‘at least a doubt’ as it stands.

“Phil are Mo are injured, not massively but enough for today [to be] no chance. And [they are] a doubt, at least a doubt, for Everton,” said Jürgen Klopp.