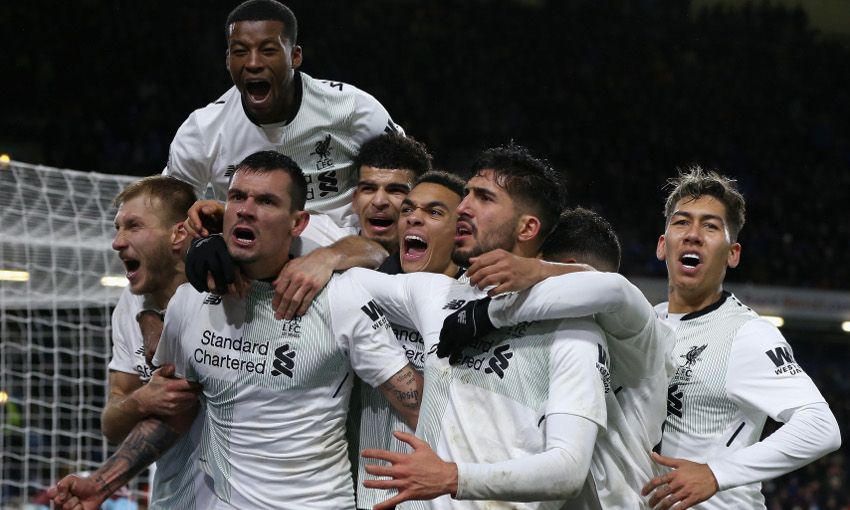 Liverpool snatched a dramatic 2-1 victory over Burnley with a stoppage-time goal in their Premier League clash at Turf Moor on New Year's Day.

In an encounter often short on clear-cut chances, Sadio Mane produced the opener just over an hour in by walloping a shot high into the net having controlled Trent Alexander-Arnold’s cross.

Jürgen Klopp’s side looked to have preserved their slender advantage in the face of late pressure but were then undone by Johann Berg Gudmundsson’s back-post header on 88 minutes.

But there was time for more. Dejan Lovren nodded a deep set-piece across goal and Ragnar Klavan was there to force the ball over the goalline and snatch all three points.

Klopp made seven changes to the side that began against Leicester City two days ago, with Adam Lallana handed a first start of the season and Simon Mignolet the captain’s armband.

Philippe Coutinho (thigh) and Mohamed Salah (groin) were absent due to injury.

Perhaps with their previous festive exertions in mind – and indeed legs – each team afforded themselves the opening quarter of an hour to settle into proceedings and there was little goalmouth action.

The first save of note was forced in the 16th minute.

Calm use of the ball by the visitors deep in their own half opened up space in midfield for Lallana and when he knocked forward a diagonal pass, Alex Oxlade-Chamberlain stepped in from the flank and drew a smart stop from Nick Pope low to his right.

Lallana was Liverpool’s saviour at the other end within moments. Klopp’s men were caught short at the back and Gudmundsson was primed to sprint through one-on-one until the No.20 timed a sliding tackle to perfection and scooped clear. 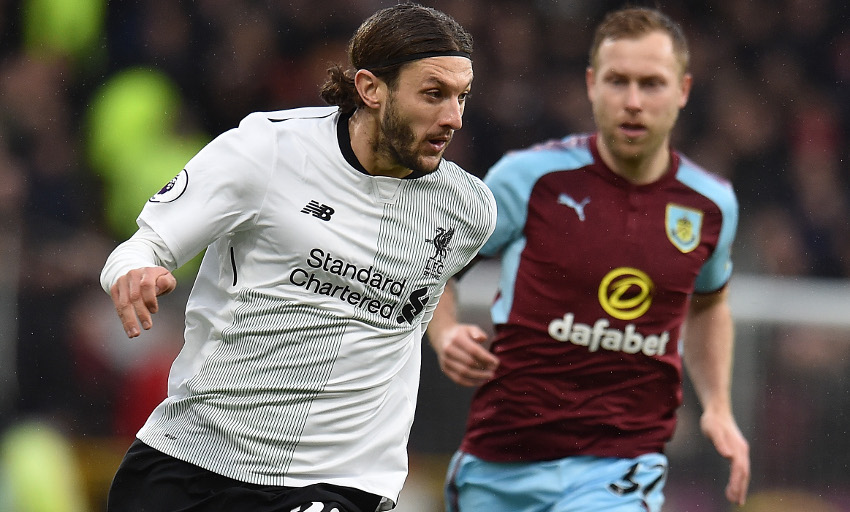 Mane should have done better after driving into central space to the edge of the area but dragged his effort wide, before an intricately-plotted counter agonisingly failed to fall kindly for Dominic Solanke inside the box.

Burnley went closest yet with seven minutes of the half remaining.

Lovren was nudged in his attempt to head away a long pass and Scott Arfield instantly fired a 20-yard strike along the turf in search of the bottom left corner – but saw it go inches wide of the post.

And as rain poured down ever heavier at Turf Moor the pressure was coming from the Clarets, though the interval was reached without a mark on the scoresheet.

Though genuine opportunities remained rare after the restart, the action resumed with an increase in tempo and greater intent in both directions.

And the deadlock was finally broken a minute past the hour with a strike of clinical excellence from Mane.

The goal’s genesis was in Oxlade-Chamberlain reclaiming possession inside his own half and waiting for the correct moment to release a cross-field pass into the run of Alexander-Arnold along the right wing.

His delivery was not perfect but sufficient for Mane to control with one touch, turn on his heels and thump a rising left-footed finish past Pope and into the roof of the net in front of the travelling fans. 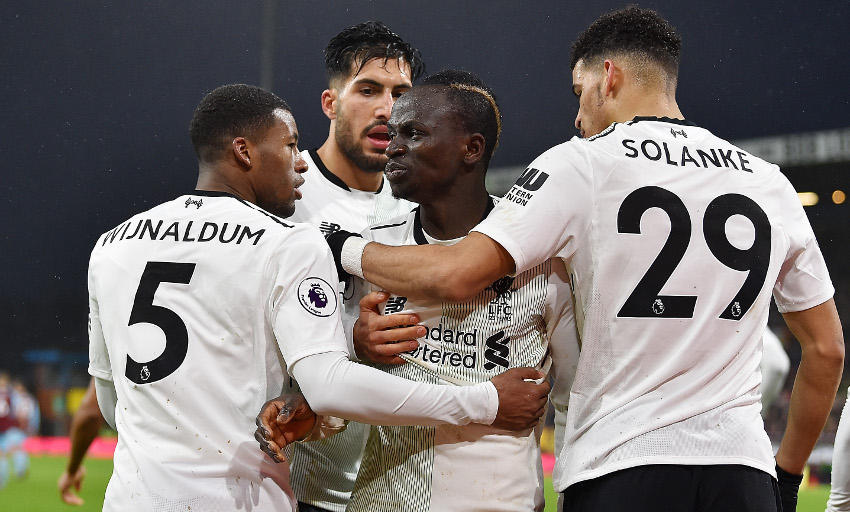 The Burnley goalkeeper soon had to stretch towards his top left corner to claw away a swerving blast from Alexander-Arnold, while Ashley Barnes hooked a volley off target from a set-piece second ball.

Pope blocked what looked a certain goal for Oxlade-Chamberlain at his near post as Liverpool dallied over a promising counter-attack, and Mignolet summoned an even better save to deny substitute Sam Vokes.

But the Belgian was helpless when Charlie Taylor swung in a cross from the left, Vokes flicked the ball on from the middle and Gudmundsson pounced at the back post to seemingly snatch a draw.

But the visitors were not finished and when Lovren met a lofted free-kick with a header across the Clarets goal, Klavan was the right man in the right place to bundle home a thrilling winner.