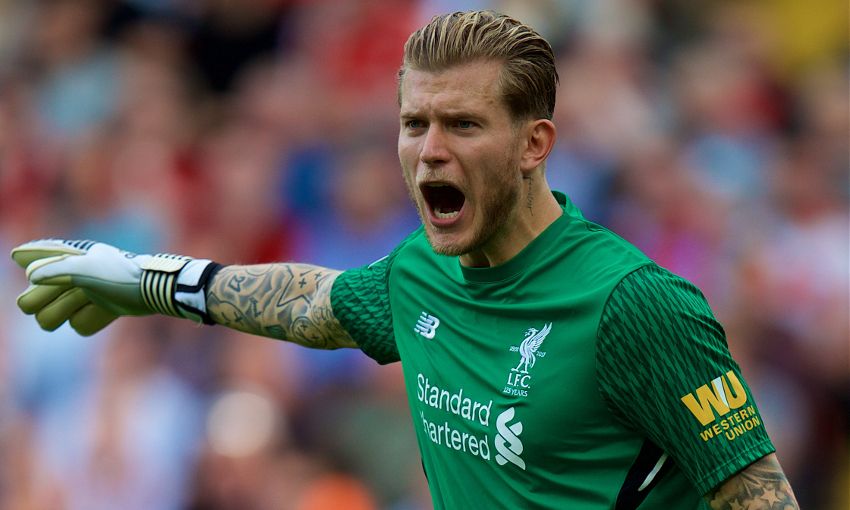 Jürgen Klopp has explained that a minor knock suffered by Simon Mignolet in the Merseyside derby prompted the decision to start Loris Karius against West Bromwich Albion.

Karius comes into the starting line-up in place of his fellow goalkeeper for the Premier League meeting with the Baggies – one of six changes made by the Reds manager.

“Si got a little knock in the last game, swollen around the ankle,” said Klopp ahead of kick-off.

“If you don’t have another goalkeeper, Si could have played, but there’s Loris. So I think it makes sense that we make the change and hopefully we don’t have to make a change during the game.

“Si did OK today in training, absolutely, but we only had a little session. Yesterday, he couldn’t train. So, that’s the reason for that.”

Expanding on the reasons for rotating his team once again, the German continued: “We have more information and we use this information to make line-ups.

“It’s not that I wake up in the morning and look at the bottom of my cup of coffee and try to find out how we will line up!