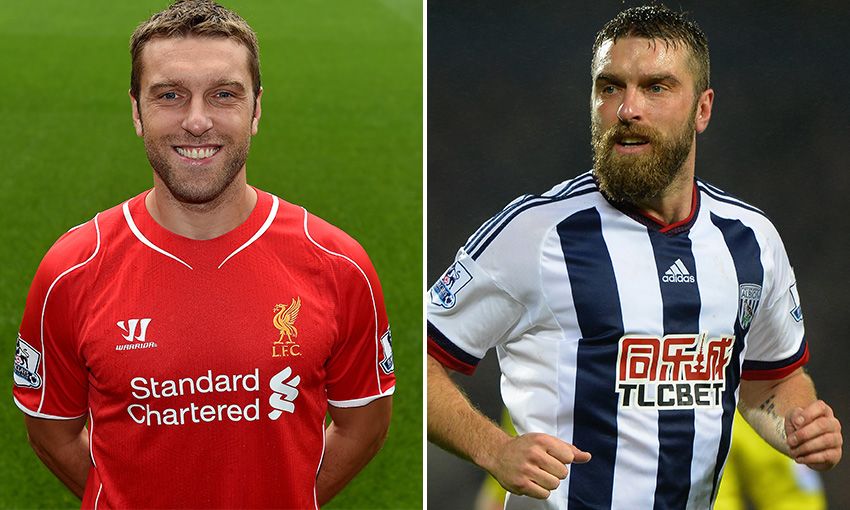 Liverpool host West Bromwich Albion at Anfield on Wednesday evening as the sides meet for the 131st time in league football.

A number of players have turned out for both clubs during that time, with Rickie Lambert the last to make the switch between Merseyside and the Midlands.

But can you remember some of the other players to don the red shirt of Liverpool and the blue and white stripes of the Baggies?

We’ve picked out nine of the more well-known players to do so.... 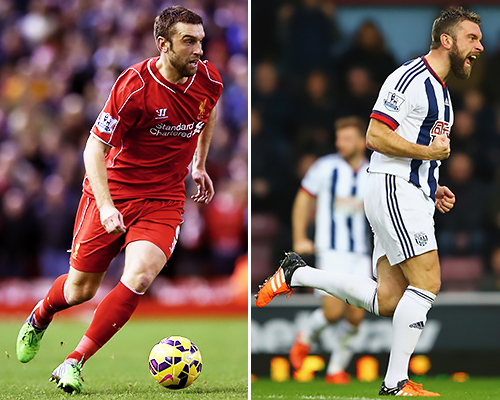 Lambert completed a dream move to boyhood club Liverpool in June 2014 following a fairytale rise through the English leagues that culminated in selection for the 2014 World Cup.

The Scouse striker, who had been at the Reds’ Academy but was released at 15, was signed by Brendan Rodgers after scoring 115 goals in 230 games for Southampton.

However, Lambert found his opportunities limited at Anfield and moved to West Brom a year later. 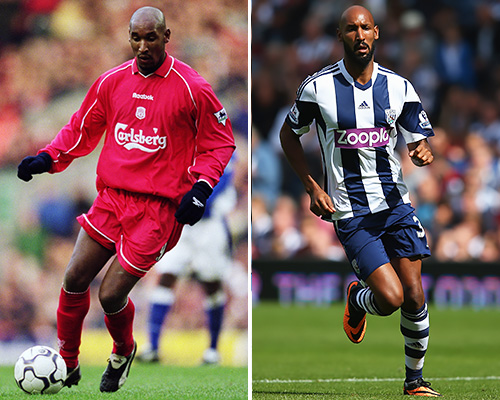 Champions League winner and two-time Premier League champion Nicolas Anelka was signed on loan from Paris Saint-Germain in December 2001 and helped Gerard Houllier's Liverpool to second place in the league that season, but the deal was never made permanent.

Instead, the nomadic striker went on to feature for Manchester City, Fenerbahce, Bolton Wanderers, Chelsea, Shanghai Shenhua and Juventus before pitching up at West Brom in the summer of 2013. He left in February 2014. 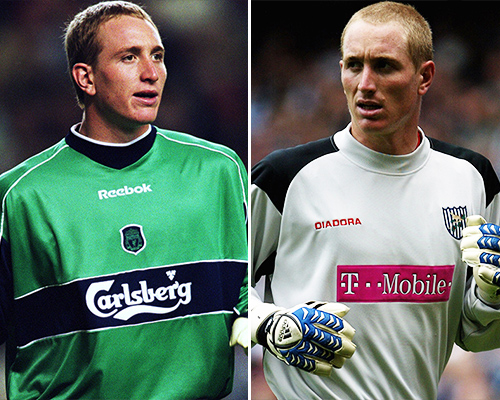 Chris Kirkland was thought of as one of the most promising goalkeepers in the country when he signed for Liverpool in 2001, but injuries hindered his chances of ousting Jerzy Dudek for the No.1 spot.

Despite his problems, which included two broken fingers and a broken wrist, he did play in a pivotal game for the Reds. He was in goal for the fantastic Champions League comeback win over Olympiacos in December 2004 that sealed qualification from the group stage. Liverpool would, of course, go on to win the trophy in Istanbul.

Kirkland went on loan to West Brom in search of regular first-team football in 2005 before leaving Anfield to join Wigan a year later. 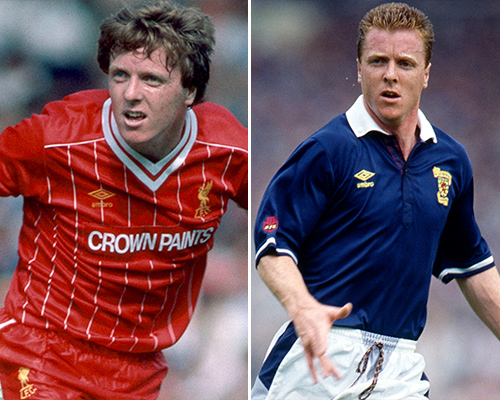 Steve Nicol is one of the best defenders to have ever played for Liverpool and his versatility made him invaluable during a trophy-laden 13 years at Anfield.

He played nine games for West Brom during a loan spell from Sheffield Wednesday in 1998. 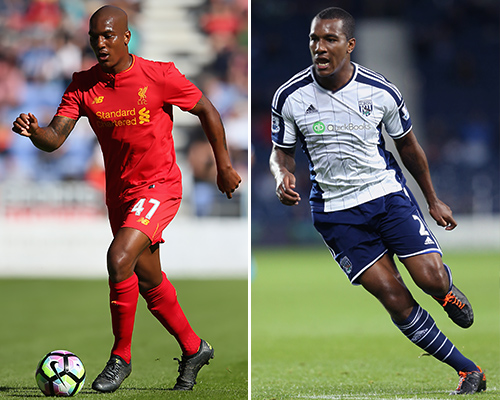 Versatile defender Andre Wisdom scored on his senior debut for Liverpool in a Europa League clash with Young Boys in September 2012 and went on to make 19 appearances under Brendan Rodgers that season.

However, with subsequent chances limited, he spent the 2014-15 season on loan at The Hawthorns, where he was first choice for the Baggies for a large portion of the campaign. He left Anfield to join Derby County in 2017. 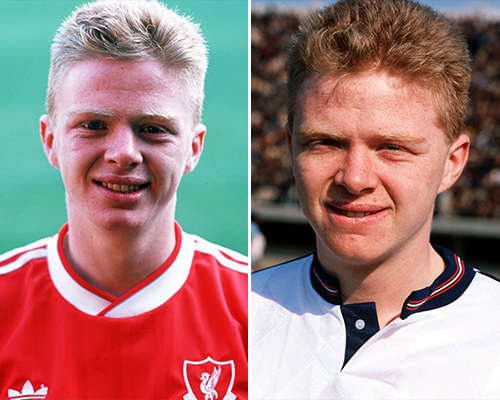 He won the league title with Kenny’s Reds in 1990 and the FA Cup under successor Graeme Souness in 1992 before leaving for West Ham a year later. 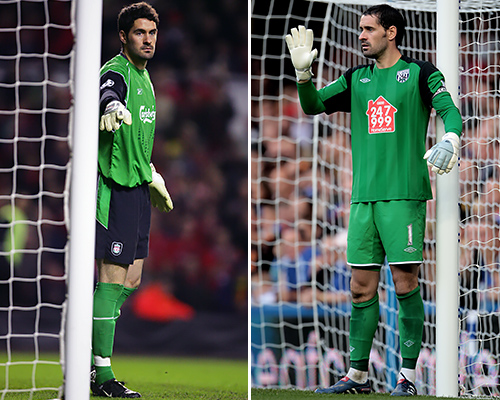 Goalkeeper Scott Carson signed for the Reds from Leeds United in 2005 but the success of Pepe Reina for Rafa Benitez's side meant that he found opportunities limited.

He was on the bench for the 2005 Champions League final in Istanbul and left Anfield for West Brom in 2008 with a winners’ medal.

He was made captain at the Hawthorns and led the Baggies to promotion back to the Premier League for the 2010-11 season. 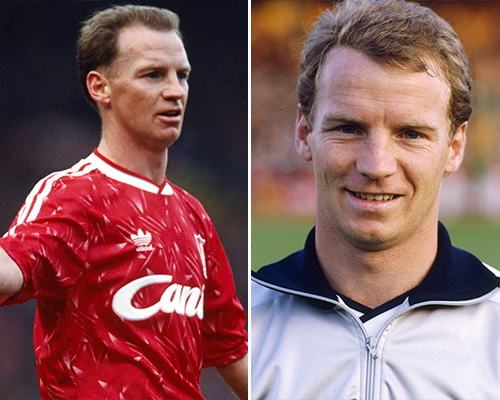 Striker David Speedie made himself an instant Kop favourite when he scored on his debut at Old Trafford and then hit two against Everton in his second game, but that was as good as it got with the Reds.

The much-travelled striker played 10 games at West Brom in 1992 while on loan from Southampton. 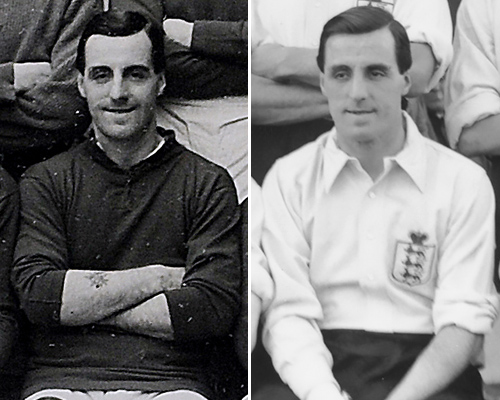 Harry Chambers was a star striker for the Liverpool team that won back to back First Division titles in 1922 and 1923. He was the club’s top scorer in four successive seasons and netted more than 150 goals in a 339-game career with the Reds.

The England international eventually left Liverpool in 1928 to join West Bromwich Albion, where he was converted into a centre-half.

Bonus points if you got any of the following: