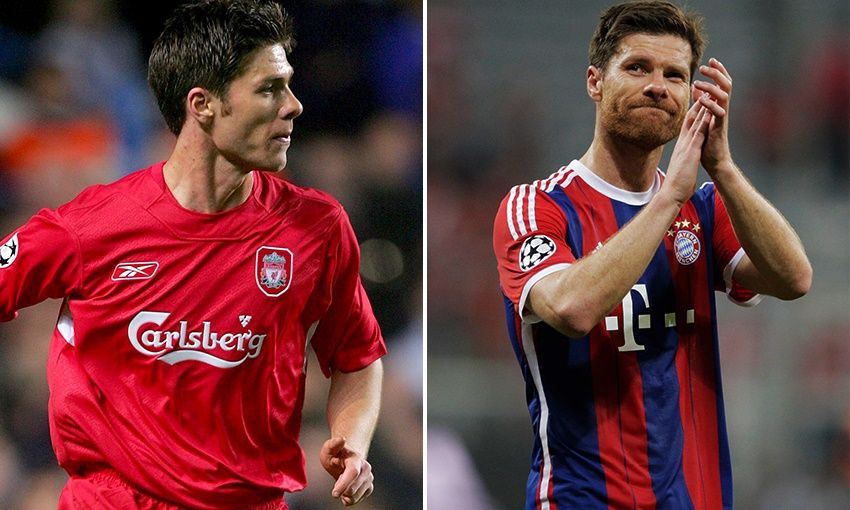 Liverpool Legends will take on their Bayern Munich counterparts next year when the two heavyweight clubs, who boast five European Cups apiece, meet at Anfield.

The match, which takes place on Saturday March 24, 2018, will feature a host of club icons, with former Reds and Bayern midfielder Xabi Alonso set to turn out for both teams.

The Champions League-winning Spaniard is not the only legend to have played for both clubs down the years, though.

Here's our list of five men who have played for both Liverpool and Bayern... 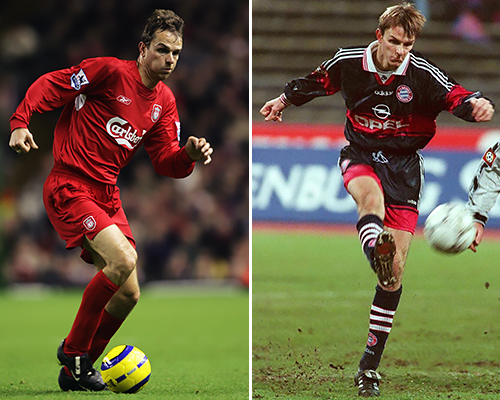 Hamann rose through the ranks at Bayern, often playing as a right-sided midfielder, and by the time he left the club for Newcastle United in 1998 he had won two Bundesliga titles and the UEFA Cup.

He arrived at Liverpool as an accomplished central midfielder in the summer of 1999 as Gerard Houllier reshaped the squad and went on to win six major trophies during his seven-year stay at Anfield. 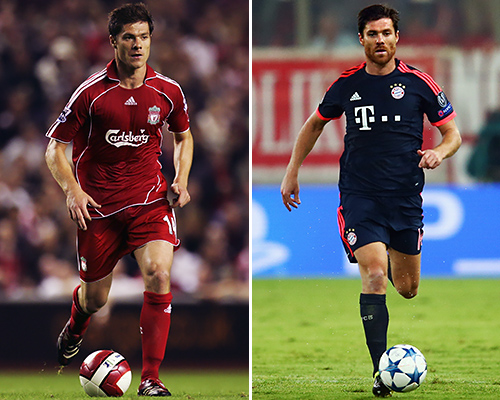 Alonso was one of the first players to join Rafa Benitez's Anfield revolution in 2004 and quickly established himself as a firm Kop favourite.

The pass master was instrumental in Liverpool's Champions League triumph in 2005, during which he scored the all-important equaliser, and also won the FA Cup 12 months later.

The classy World Cup-winning playmaker left for Real Madrid in 2009 before joining Bayern in 2014, adding three Bundesliga titles to his glittering CV before retiring this year. 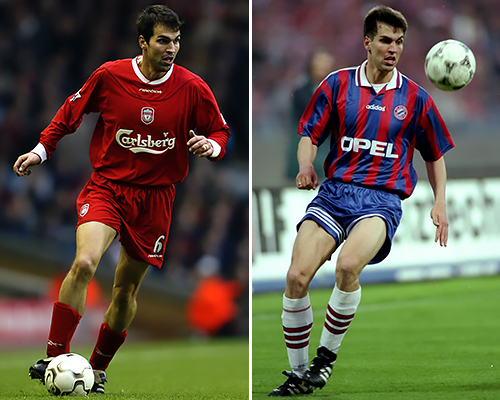 Babbel was a fine attacking right-back who arrived at Anfield from boyhood club Bayern with an honours list that included three Bundesliga titles and a UEFA Cup medal.

The much-sought-after Germany international joined Gerard Houllier's Reds in July 2000 and became a mainstay of the side that won the FA Cup, League Cup and UEFA Cup treble in 2001. 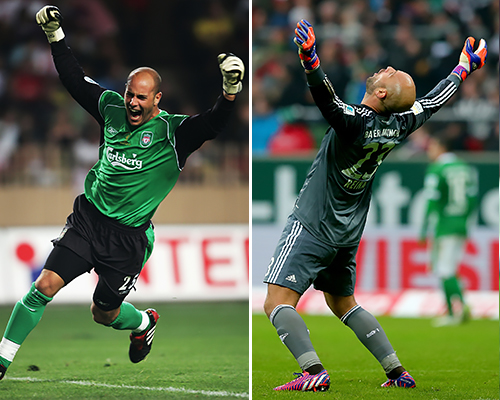 Reina was rated as the best goalkeeper in La Liga when Liverpool signed him from Villarreal in 2005. The Spaniard carried that form into his Premier League career and won the Golden Glove award in each of his first three seasons in England.

He spent nine years in total at Anfield, winning the FA Cup (2006), League Cup (2012) and establishing his place as one of the club's greatest ever 'keepers.

Reina moved to Bayern in 2014 following a loan spell at Napoli, with him featuring as back-up to Bayern and Germany No.1 Manuel Neuer. 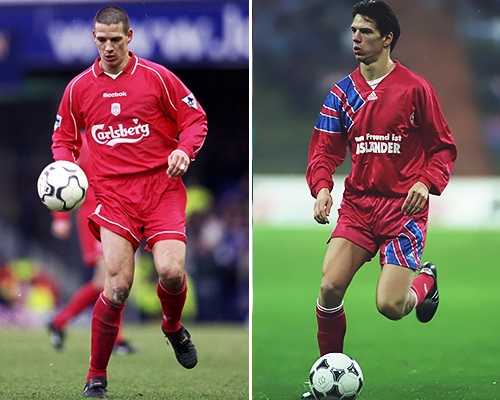 Ziege was actually a goalkeeper in his youth before converting to an outfield player and going on to become one of the best left-backs in Europe.

The Germany international won two Bundelsiga titles and the UEFA Cup during a 185-game career with Bayern Munich, before moving to AC Milan, Middlesbrough and then Liverpool in 2000.

He was part of the Reds' squad that clinched the 2001 cup treble and has the highest LFC win ratio of any German player, at 65.63 per cent.

Tickets for the Legends game are priced at £20 for adults, £5 for juniors and £15 for over 65s and are available online only here.

Xabi Alonso on Jordan Henderson: 'He's so vital for Liverpool'

Xabi Alonso interview | 'Liverpool and Klopp have my whole admiration'

Interview | Pepe Reina on Liverpool being back where they belong