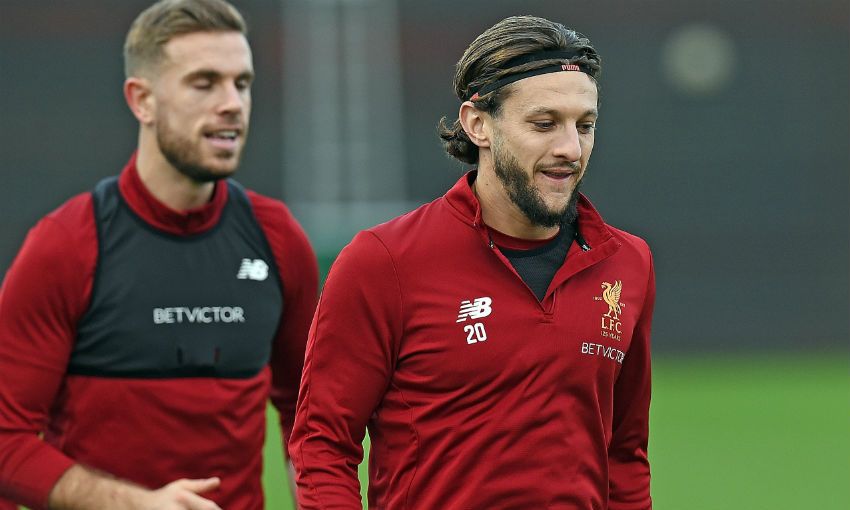 'Joe's England performances were no surprise to me'

Adam Lallana was part of full team training at Melwood on Wednesday after recovering from the thigh injury that has kept him sidelined since early August.

Liverpool's No.20 has spent the last fortnight completing a bespoke fitness plan to ensure his sharpness levels were at their highest for when the Reds' international contingent returned to the club's West Derby base.

And after training freely throughout the week, he again joined his teammates this afternoon as preparations for Saturday's meeting with Southampton continued.

Take a look at a gallery of photos of Lallana during today's session below...