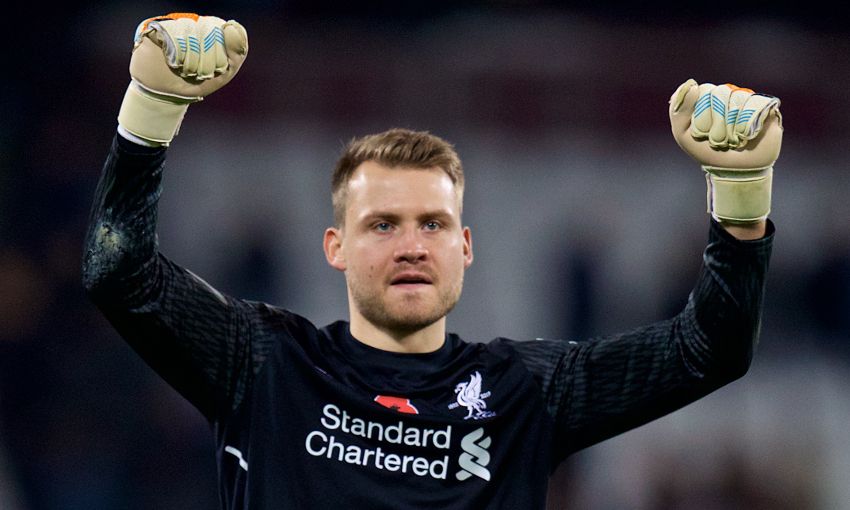 Simon Mignolet struggled to put into words how it felt to captain Liverpool in Saturday's Premier League game against West Ham United.

The goalkeeper was handed the armband at the London Stadium by Jürgen Klopp, with Jordan Henderson out due to a thigh injury and James Milner among the substitutes in the capital.

It was an opportunity Mignolet later admitted to having dreamed of since childhood – and even after the fixture had finished in a 4-1 victory for his team, the Belgian could not adequately summarise his emotions.

“[I found out] only an hour before the game when we arrived in the dressing room. I was a bit surprised,” he told Liverpoolfc.com.

“It’s a big honour. I can’t grasp it as of yet. It’s something I was dreaming about when I was a small kid: to be a captain of a Premier League team. To do that as a Liverpool player is unbelievable.

“It was a very proud moment and I’m speechless about it actually!”