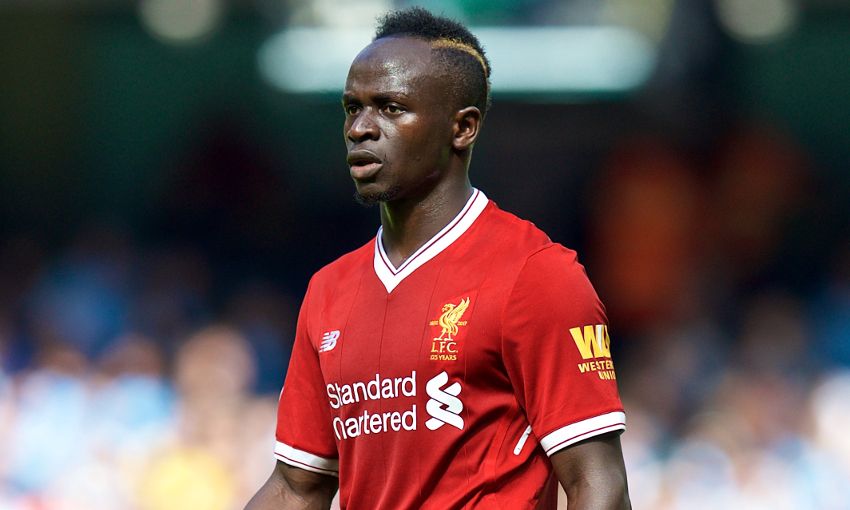 Jürgen Klopp today reported Sadio Mane and Adam Lallana continue to make good progress in their rehabilitations from injury – but neither will be involved in Liverpool’s fixtures before the international break.

Mane hasn’t figured since October 1 after sustaining a hamstring issue while on international duty with Senegal, while Lallana is yet to feature in 2017-18 due to a thigh problem.

However, the pair are closing in on returns to action, though the Champions League tie with Maribor on Wednesday evening and the weekend trip to West Ham United will come too soon for both.

Klopp told his pre-match press conference at Anfield: “Yes, it looks good – both are looking good. Sadio this morning had kind of a clearing session before he comes back to training. We have to see how he will react. The session was good, I heard.

“Of course, he will not be in the squad, tomorrow he has more of a down day when he is recovering from today and then Thursday he should be in training, whatever that means. We will have to see then.

“Adam will be part of team training during the international break and then we need to see. But that means both of them are obviously on a good way but their way is not good enough to involve them tomorrow or at the weekend against West Ham.”