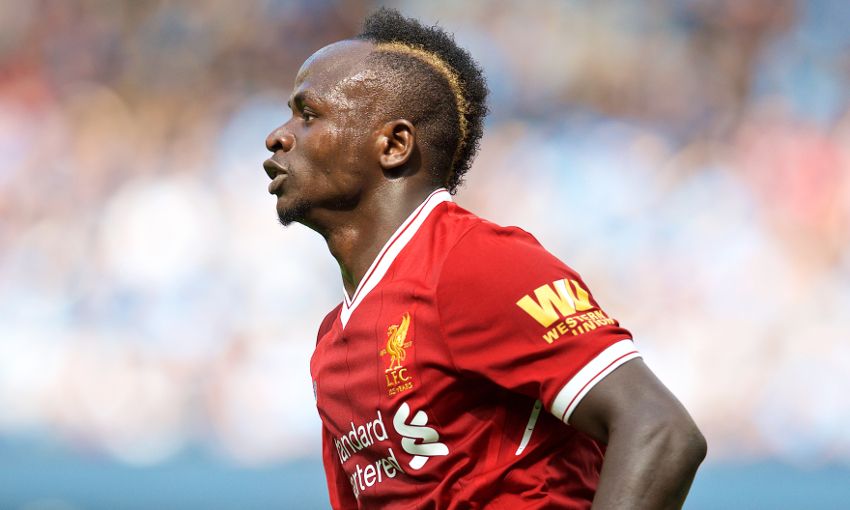 Jürgen Klopp today reported good progress is being made in the rehabilitation programmes of longer-term absentees Adam Lallana, Sadio Mane and Nathaniel Clyne.

The manager expects Lallana and Mane to be closing in on returns to action following the completion of the forthcoming November international break.

“Adam was this week, for the first time, part of the warming up. His face showed how happy he was about this!

“I saw in the last hour them both with the fitness coaches on the pitch doing technical things and stuff like this, so it all looks good.

Lallana and Clyne have not featured for Liverpool so far in 2017-18 due to thigh and back injuries respectively.

Mane, meanwhile, hasn’t figured since the Reds’ draw at Newcastle on October 1 after sustaining a hamstring issue while on international duty.