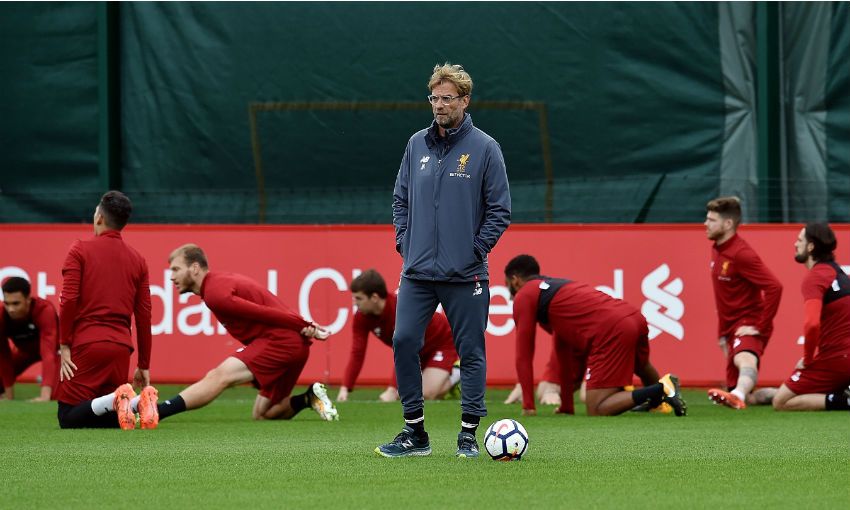 Philippe Coutinho is a doubt for Liverpool’s meeting with Huddersfield Town due to injury, Jürgen Klopp revealed on Friday.

The Reds’ No.10 sustained an adductor problem in training earlier in the week and will be assessed ahead of Saturday’s match at Anfield.

“Last week he had some back problems before the Tottenham game, but then during the week it settled with treatment and all that stuff, so he was fit for the game,” Klopp told his pre-match press conference.

“This week he had a little bit of problem with the adductor. It’s not clear so far if he is out for tomorrow. We will make the decision today after training.

“He didn’t train yesterday, that’s true, but that’s all for the moment.”

Sadio Mane (hamstring), Adam Lallana (thigh) and Nathaniel Clyne (back) remain unavailable to Klopp, who reported no further injury problems with Liverpool looking to bounce back from last Sunday’s defeat to Tottenham Hotspur against the Terriers.

Huddersfield boss David Wagner, meanwhile, confirmed at his media briefing on Thursday that Collin Quaner could be in contention to return after a calf injury, but Kasey Palmer (hamstring) remains out of action.

“Everyone else is fit and healthy heading into the game,” he said.

Wagner was also asked for his thoughts on being in the opposite dugout to his great friend Klopp at Anfield.

“Of course it is extraordinary as he is my best friend and he is the manager of Liverpool Football Club, but the real importance is that Huddersfield Town meets Liverpool in a competition game,” the German stated.