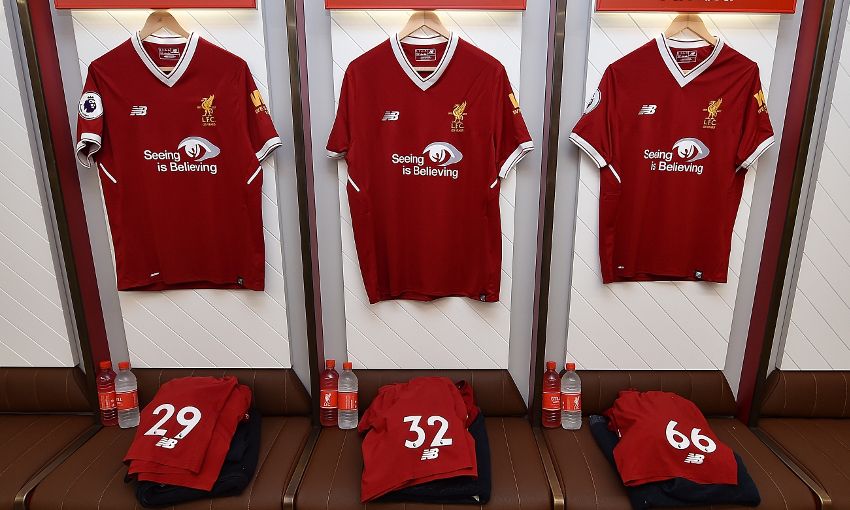 For a sixth consecutive season, Standard Chartered chose a dedicated matchday to swap their logo on Liverpool's jerseys for that of the 'Seeing is Believing' initiative as they took on Manchester United at Anfield on Saturday.

The Reds and our main club sponsor again teamed up to help tackle avoidable blindness through the bank's flagship community programme.

To date, more than £300,000 has been raised by the partnership through fan contributions, auction proceeds and SCB matching donations.

And, following today's clash, there will be a series of online charity auctions on Charity Stars in support of Seeing is Believing, where fans and supporters will be able to bid for limited edition matchday shirts signed by the players.

All donations will be matched by Standard Chartered and mobilised to win the fight against avoidable blindness globally.

Fans will be able to bid for the match-worn items from Saturday’s game on Charity Stars until Thursday November 2.

Click here for more information about Seeing is Believing.