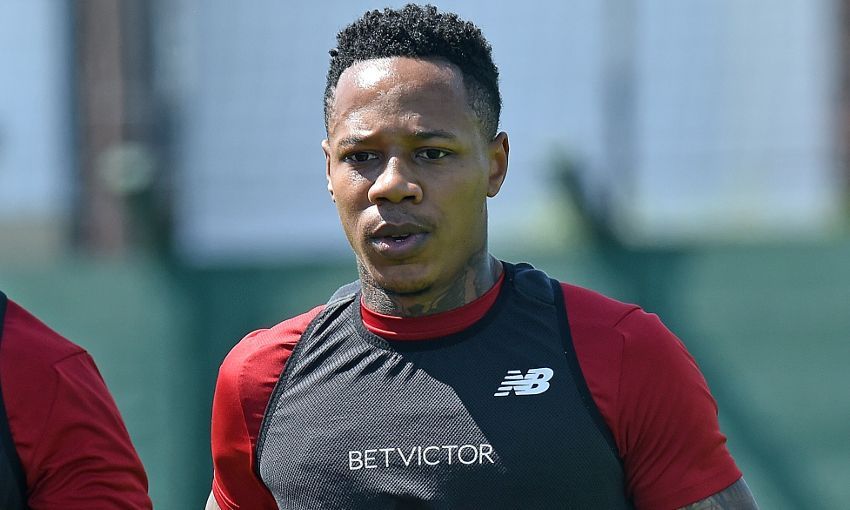 Jürgen Klopp has revealed that injured Liverpool duo Adam Lallana and Nathaniel Clyne are still some way from consideration for a first-team return.

Lallana has been out of action since sustaining a thigh injury during the Reds' pre-season meeting with Atletico Madrid in Munich back in August.

Clyne, too, has been absent from the start of the 2017-18 campaign due to a back problem.

When asked for an update on the pair's recovery ahead of his team's weekend meeting with Burnley, Klopp told reporters: "Adam and Clyney are too far away to think about.

"They have to build; maybe Adam can start running this week or the beginning of next week.

"Clyney is improving a lot but, in the moment when he could start training completely normal - I'm not sure about when it will be - he will need time for a kind of pre-season.