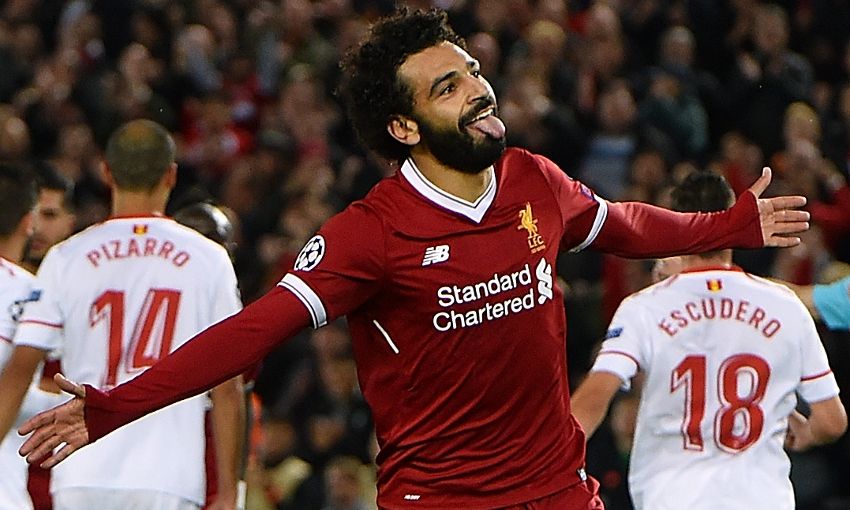 Mohamed Salah’s lively performance against Sevilla in midweek has been rewarded with the Champions League Player of the Week award.

The Liverpool forward collected 51 per cent of the vote on UEFA’s website to claim the prize after a deflected goal against the La Liga side capped an impressive display.