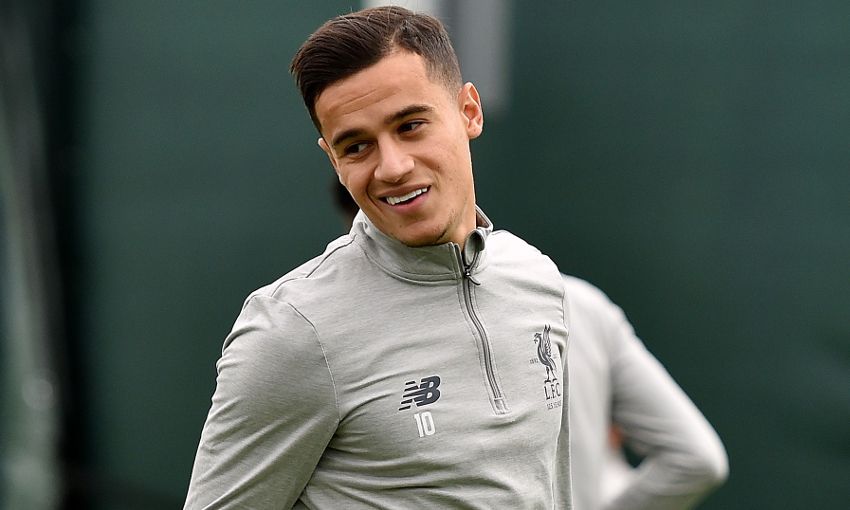 Recap: Liverpool 2-2 Sevilla - how it happened at Anfield

Jürgen Klopp has confirmed that Philippe Coutinho is 'fit and healthy' ahead of Liverpool's first Champions League group game of the season against Sevilla.

But the Reds boss stopped short of stating whether or not the Brazilian will be involved in his squad to face Eduardo Berizzo's men at Anfield tomorrow.

Coutinho recently returned to first-team training after missing the start of the campaign with a back injury and illness.

When asked if his No.10 might feature when Sevilla visit Merseyside on Wednesday evening, Klopp told reporters: "I could [give you an idea], but I'm sure all the Liverpool supporters around the world are ready to wait another 24 hours.

"He is fit, he is healthy. All other information about the line-up, I think, you have to wait until tomorrow.